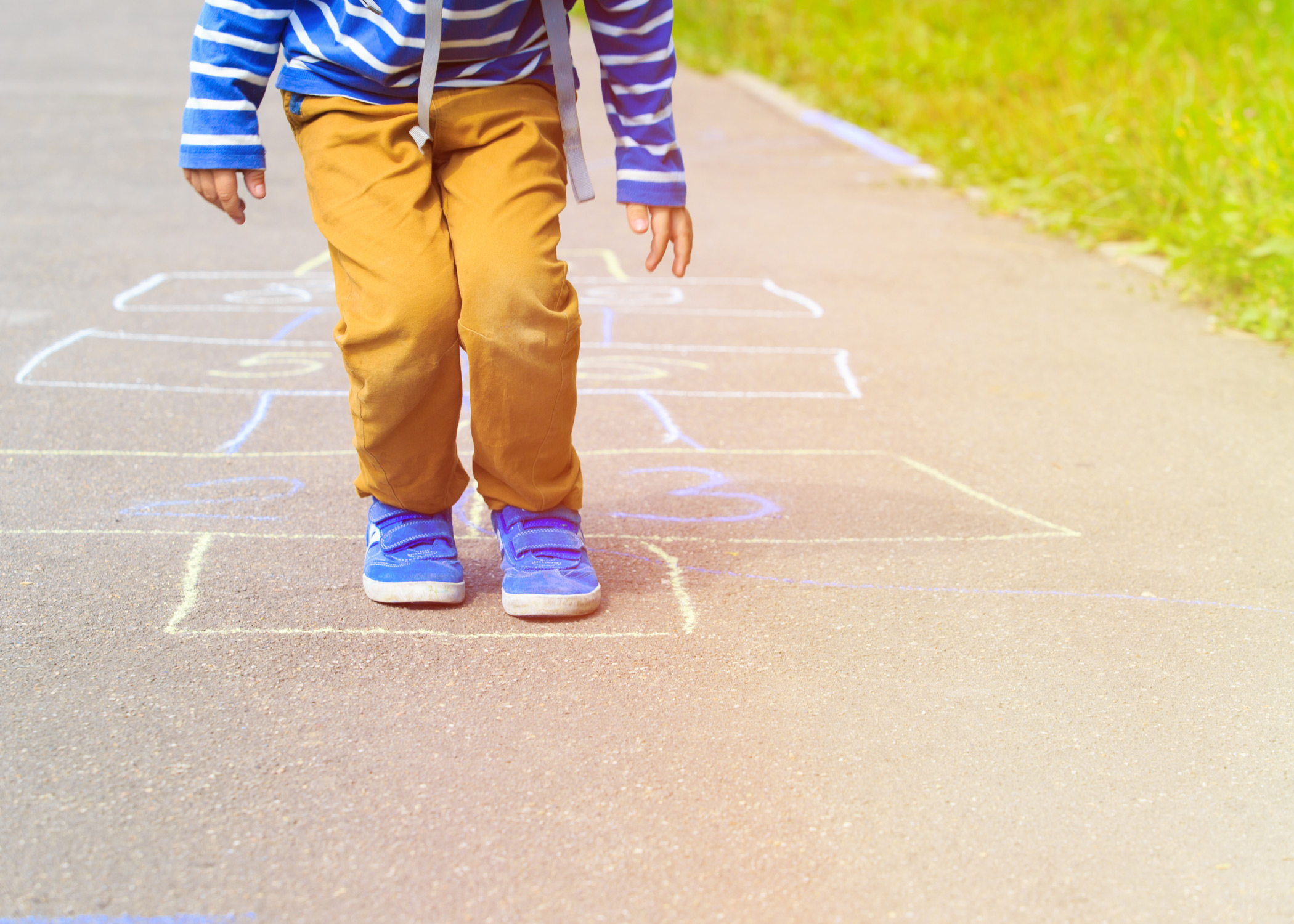 Stay up-to-date on what is happening at Jake’s House and in your community. 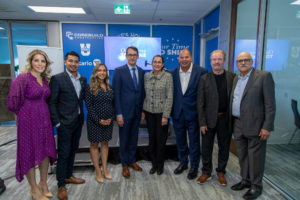 Our Time to Shine Campaign Launch 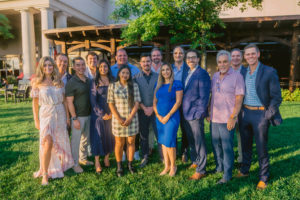 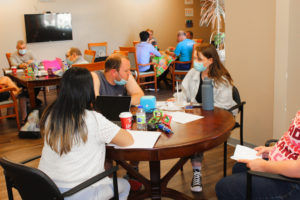 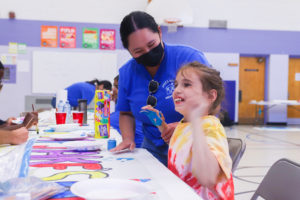 On August 8th, 2022, Jake’s House launched its inaugural Camp Jake’s House in Toronto at St. Fidelis School and Lucan at Jake’s House Community Residences. Campers engaged in a variety of activities, socialized, and had a week’s worth of fun. 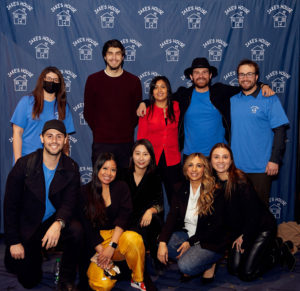 A family through the eyes of Jake’s house is admiring the uniqueness that every person brings to the company. 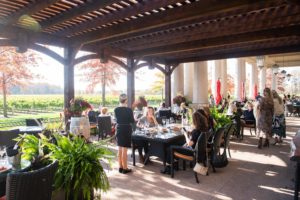 Hosted by Jake's House and in collaboration with our event partners; Two Sisters Vineyards, Royal Niagara Golf Club, and Staybridge Suites, this event connects Canadian leaders and encourages community building in support of individuals and families living with autism in our country. 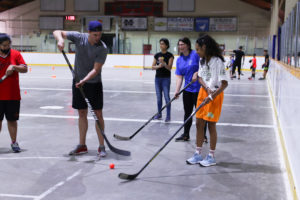 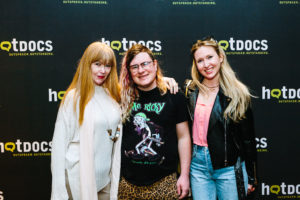 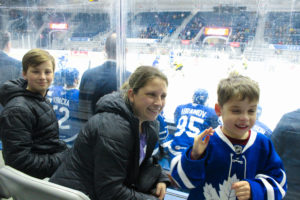 Jake’s House brings you Legends Mentoring Program through the support of the Government of Ontario. For more on our collaboration, read the 2018 news release or watch the 2019 announcement.