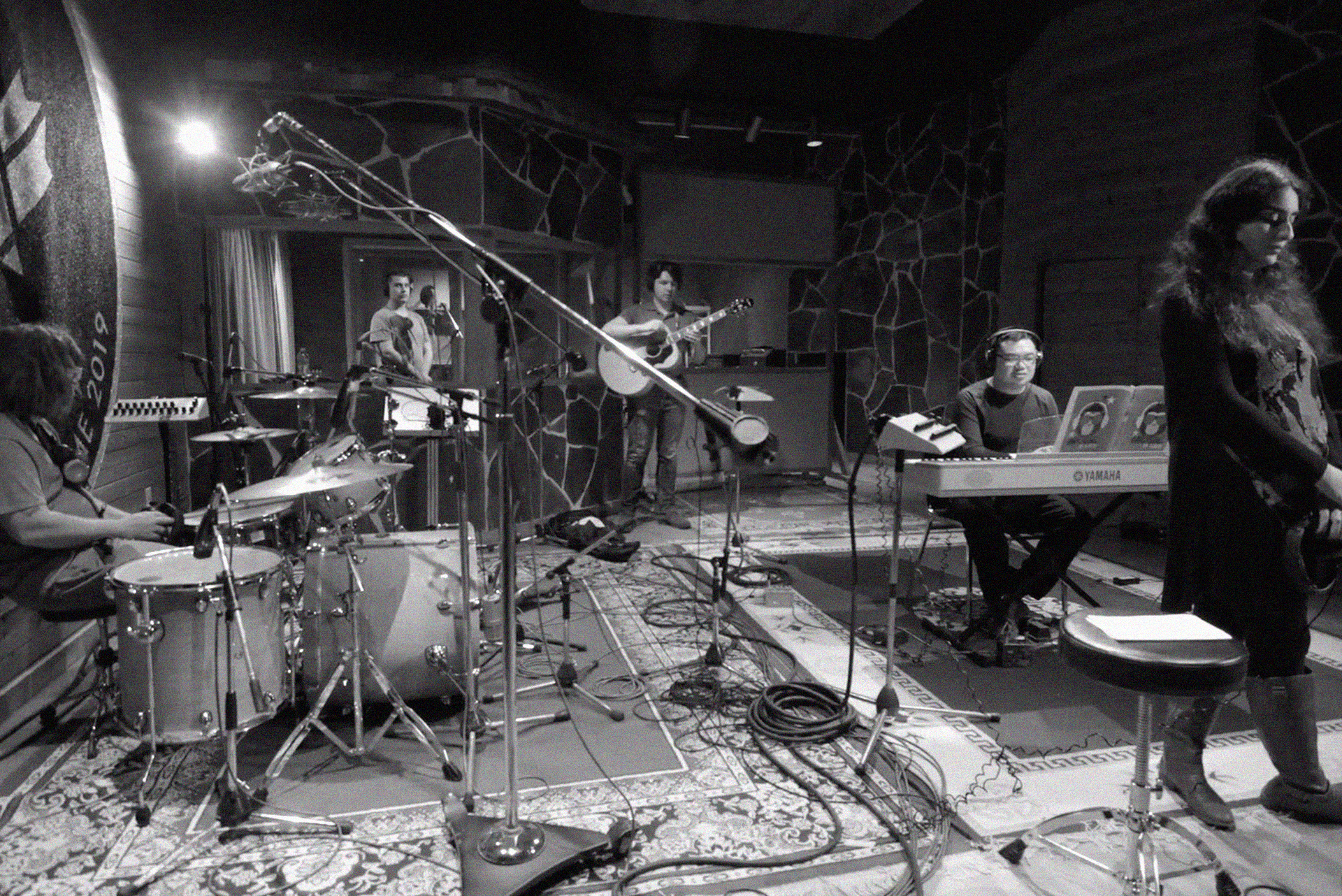 Watch the ASD band perform
“I Got You Babe”

Recognizing the universal power of music, we’ve formed a band called ASD (named for Autism Spectrum Disorder) consisting of five very talented Canadian autistic performers – Rawan, Robbie, Spenser, Ron and Jackson. With the help of individuals on the spectrum from around the world, the band has recorded cover versions of three classic pop songs: I Got You Babe, Ain’t No Mountain High Enough, and Stitches. To hear the songs, visit your favourite music streaming platform and search for ASD.

We are a community that understands and cares, providing practical help and lasting hope to families living with autism.

Some helpful tips from the Jake's House family.

A personalized support program, pairing individuals on the spectrum with caring mentors.

Supporting the integration of young adults with autism into the workforce.

Welcoming all advocates! Learn more about how you can get involved and become a part of our community.

Give a Little Bit

Thank You to Our Partners