Jake’s House brought three children to Disney World for one magical day through a partnership with Dreams Take Flight and Air Canada.

On May 8, 2019, the Jake’s House team brought three children with autism, Devin, Grace and Nicholas, on a trip of lifetime. Together with a plane full of other deserving kids, we spent one full, exciting day, exploring the magic of Disney World.

The adventure began at 3:30am, when we all met at the International Centre for a party, featuring breakfast; live performances; visits with Disney characters and furry animals; photos in police cars, ambulances and fire trucks; dancing and more. Next, an animated, dressed-up crew cheered as we boarded the plane for a flight filled with fun: balloons, goodie bags, toilet paper races, music, movies, breakfast, pillow fights, toys and tons of treats.

We landed in Orlando before 9am and boarded the ferry to Magic Kingdom–the anticipation steadily built as we neared the enchanting Cinderella Castle. Once arrived, we saw the amazement wash over the kids’ faces. We knew we had a solid ten hours of park time ahead, but this didn’t slow us down.

Over the enthralling, entertainment-packed day, we tried every ride the kids pointed out, from the scenic and hilarious Jungle Cruise to thrilling rollercoasters, like the refreshing Splash Mountain and the gripping Space Mountain (which was so good, we has to ride it twice back-to-back); we met, took photos with and got autographs from Daisy Duck, Buzz Lightyear, Stitch, Pluto, Goofy and other characters; we sipped slushies and snacked on fries, pastas and hot dogs; we went on a shopping spree (as a post-dinner surprise, each child was given $50 to spend on themselves on Main Street!); and, finally, we enjoyed a captivating fireworks display–a brilliant end to a dream-like day. We arrived back home at 2am a close-knit group of new friends, brimming with a sense of wonder, optimism and gratefulness.

We were able to share this unforgettable opportunity with our community members thanks to a partnership with the Air Canada Foundation and the Dreams Take Flight charity. Celebrating its 30th anniversary this year, Dreams Take Flight organizes these thrilling, mind-stretching annual trips with the aim of giving deserving children who are faced with challenges–be it medical, mental, physical, social or emotional–experiences so powerful that they gain new perspective and hope.

“For the first time, they understood that possibilities exist. Possibility without limitation… When they land back home, the idea of “yes,” is in their thoughts. Their minds are stretched to new dimensions. They see new possibilities, and they have the memories to prove it for a lifetime.” – Dreams Take Flight 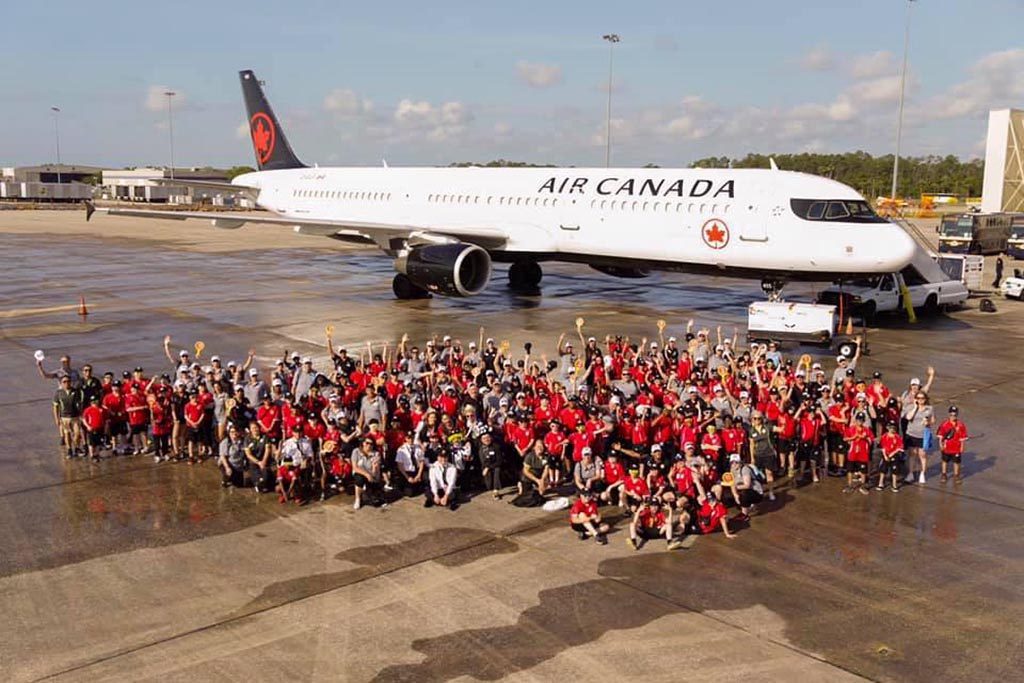 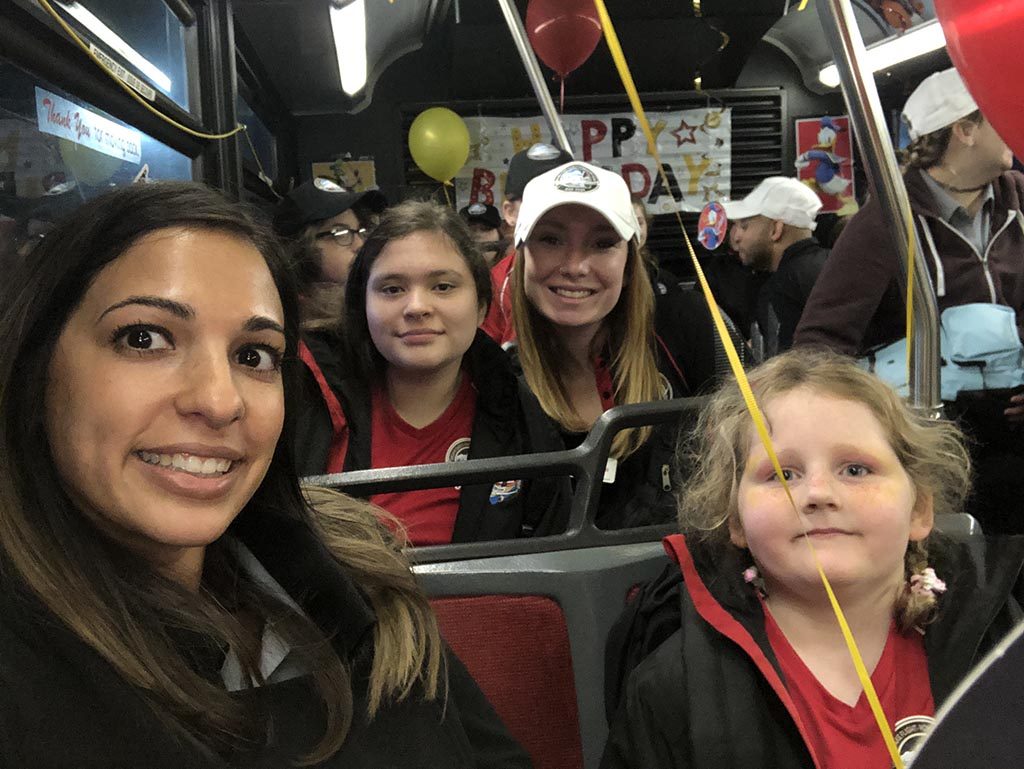 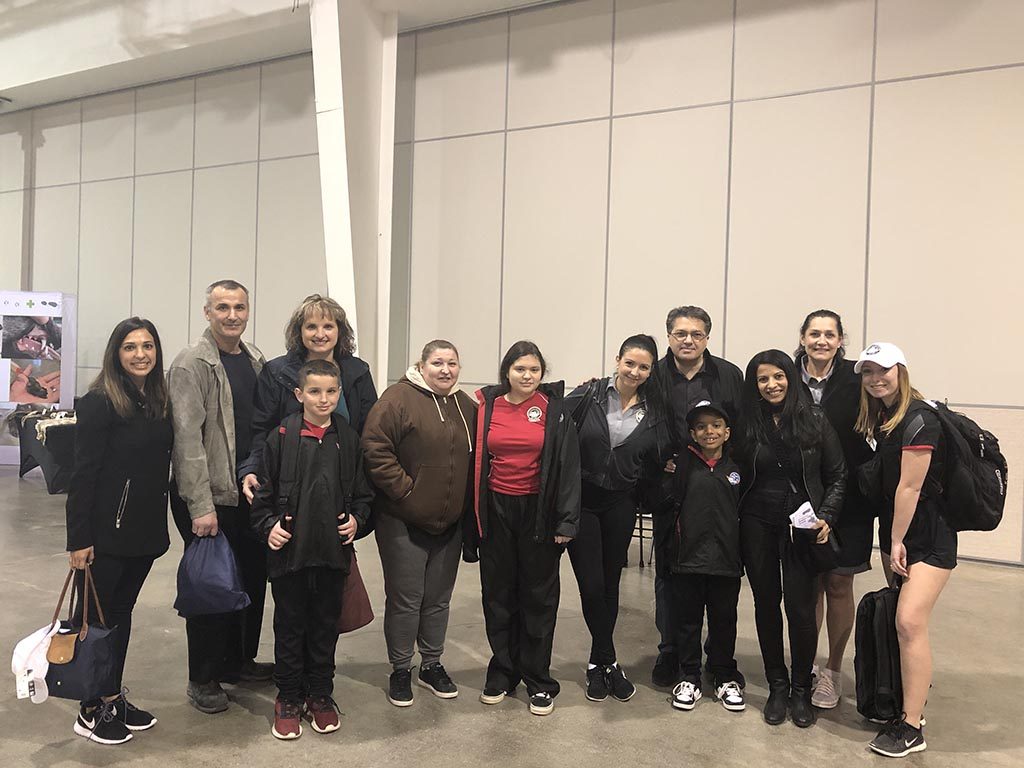 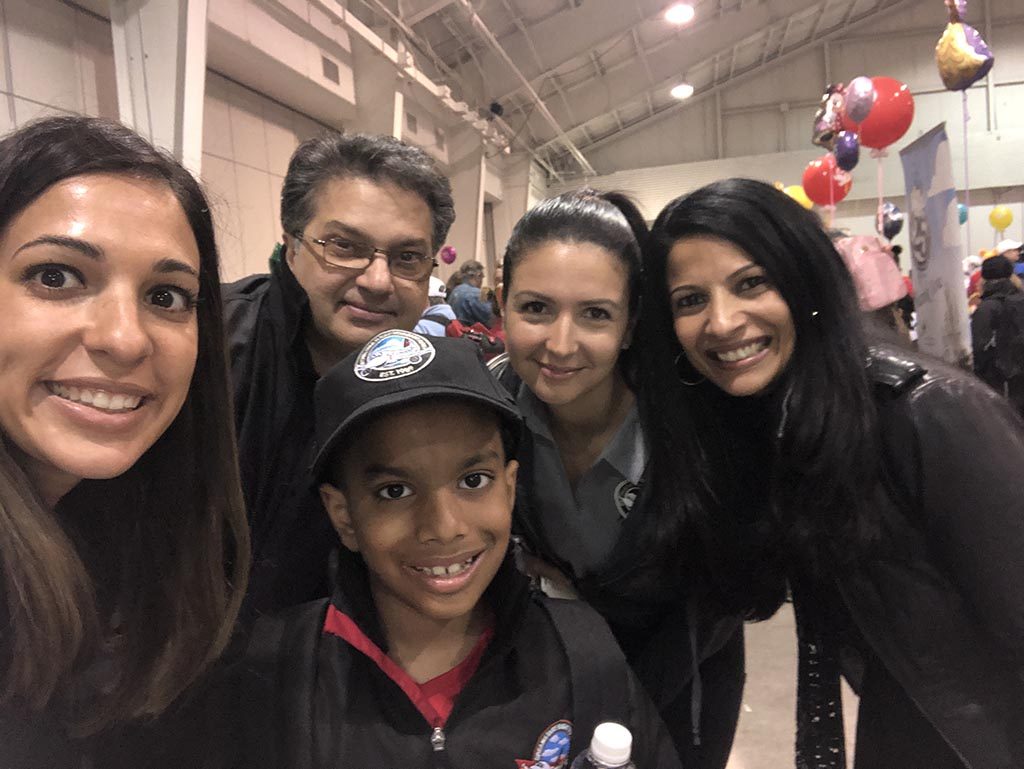 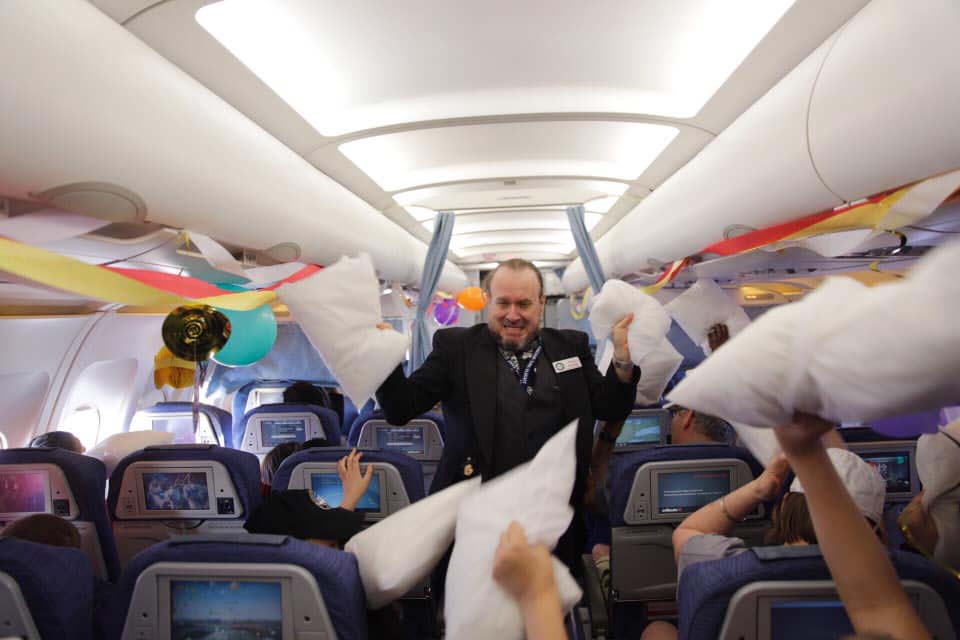 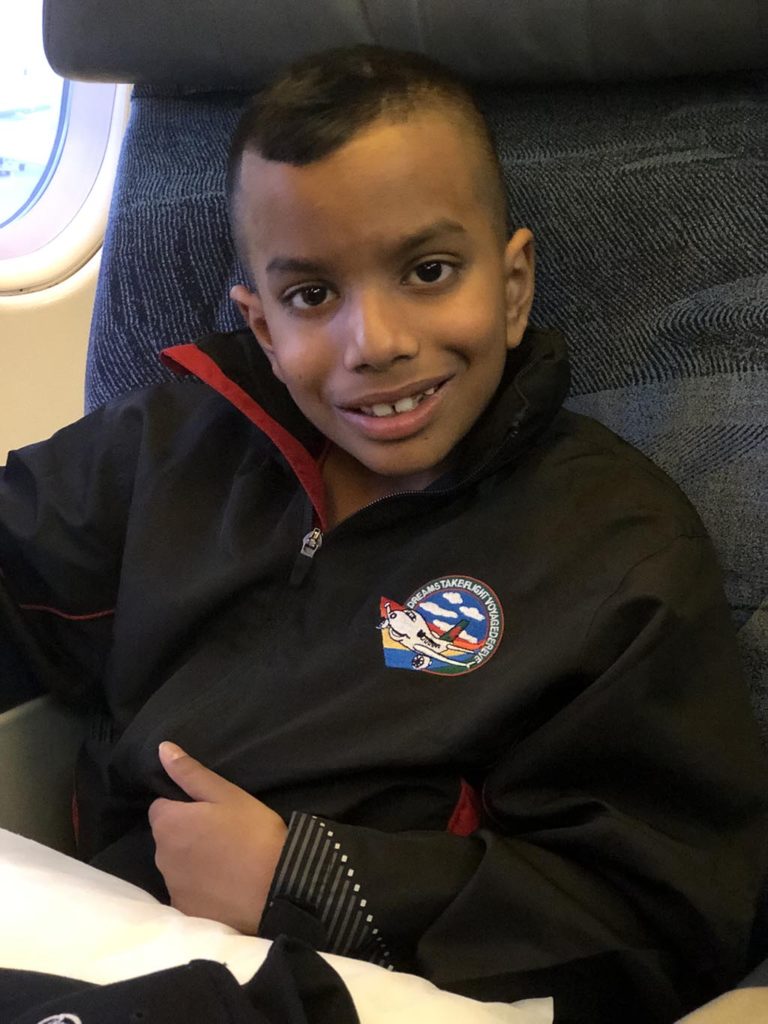 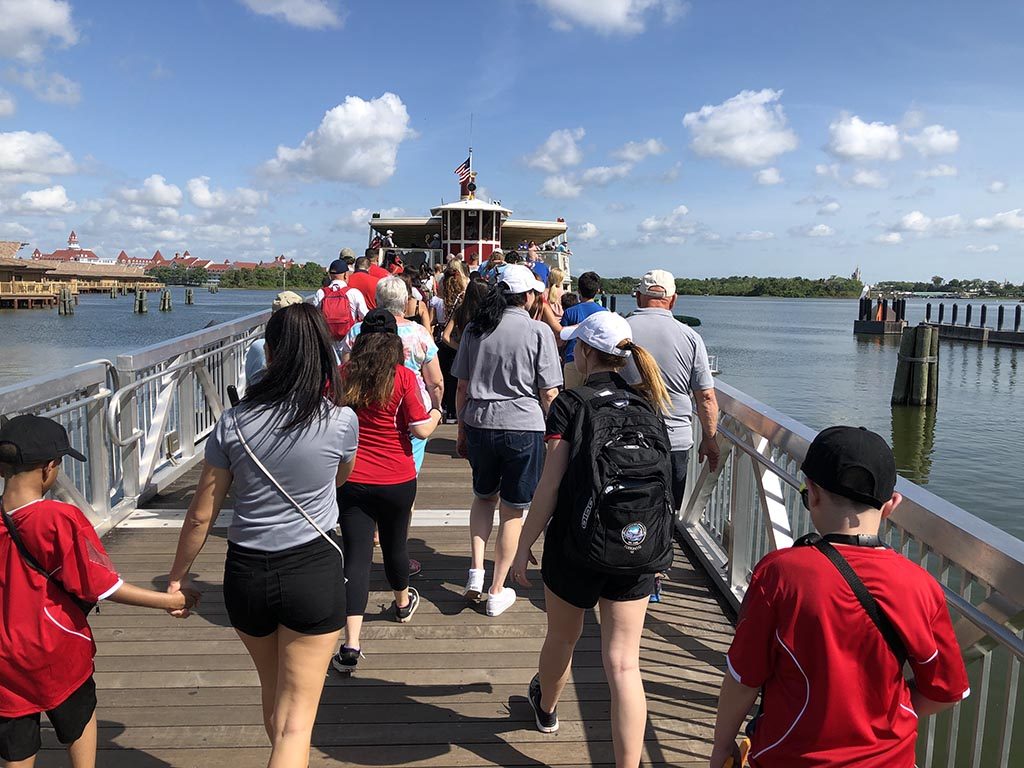 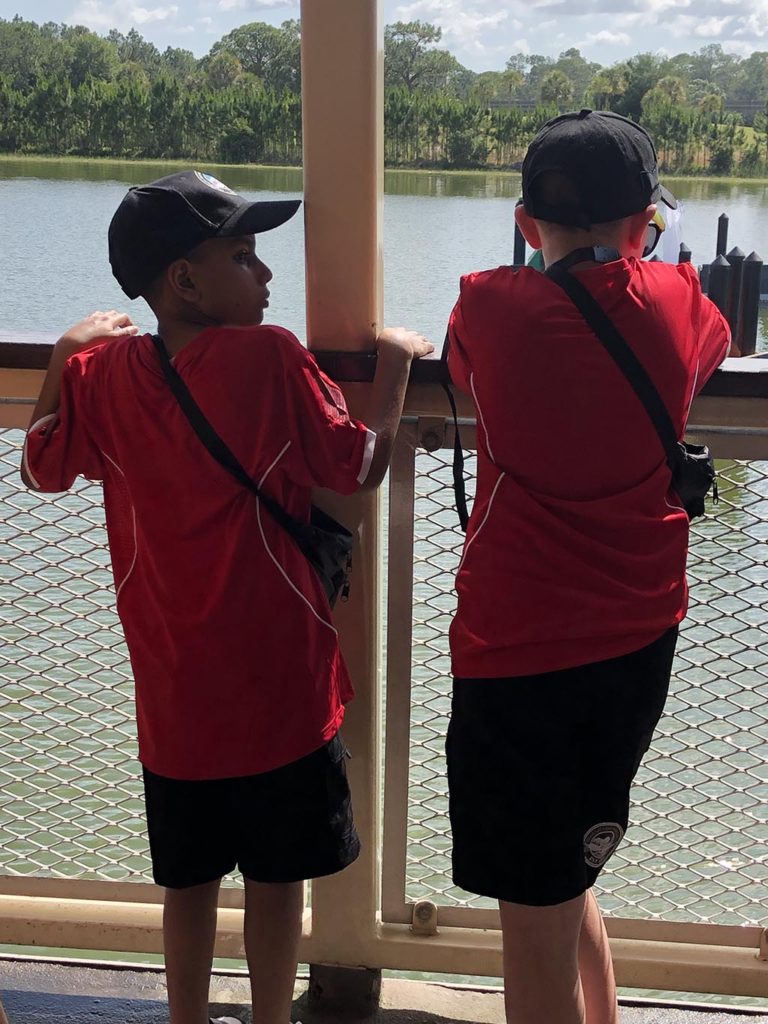 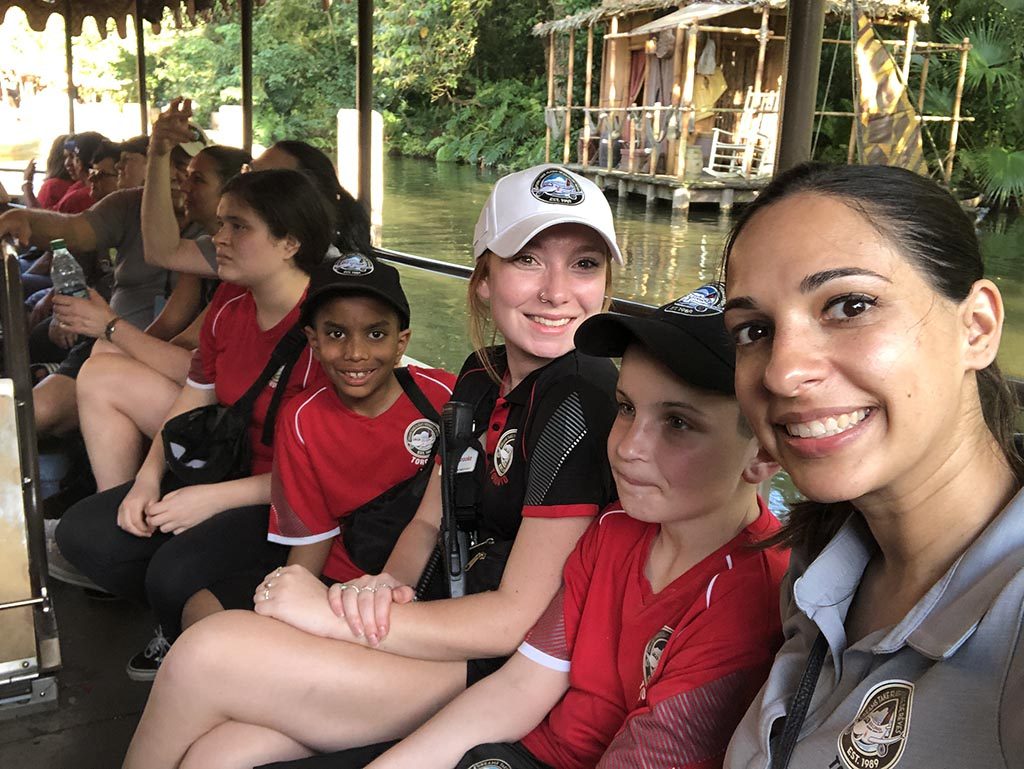 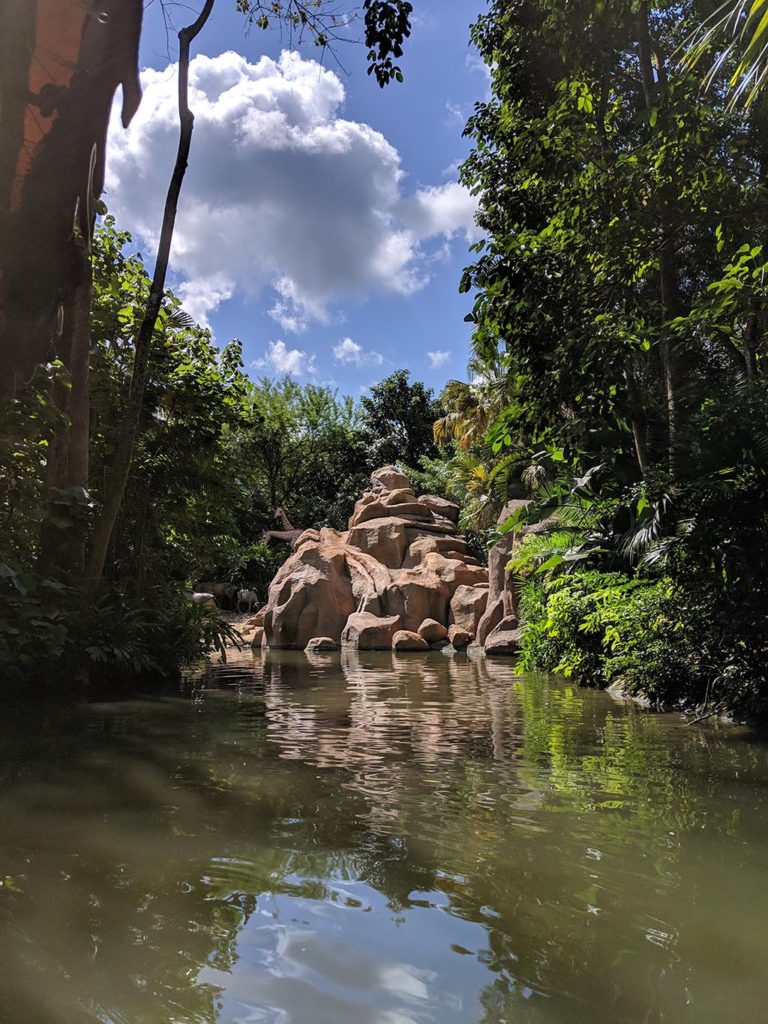 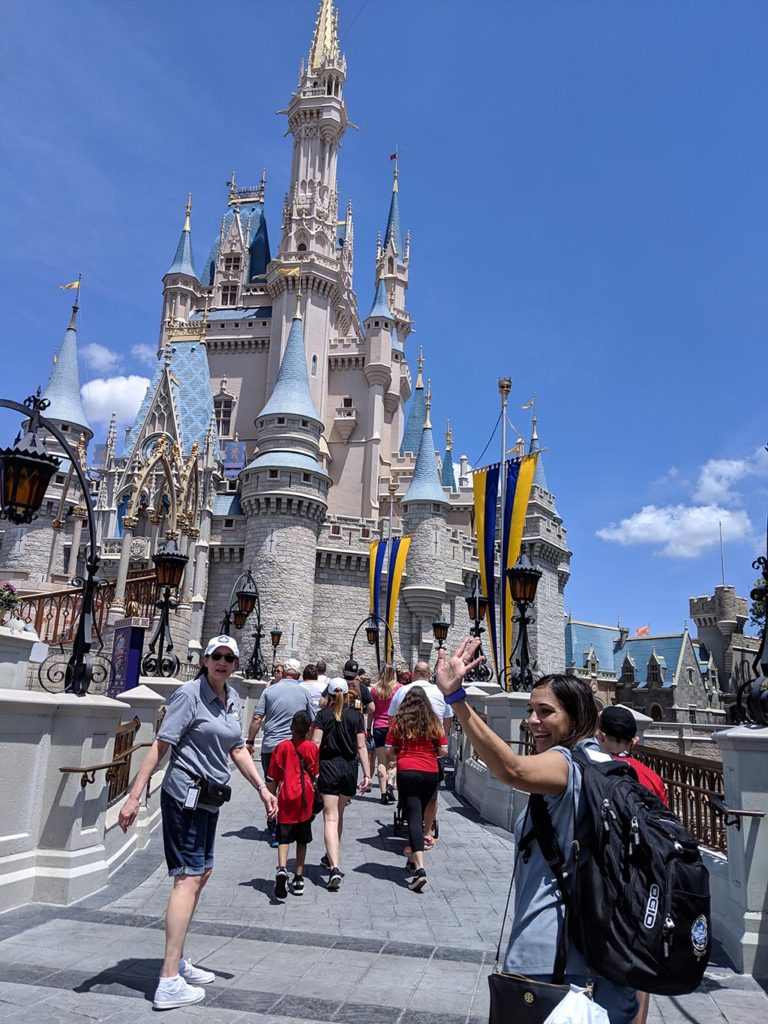 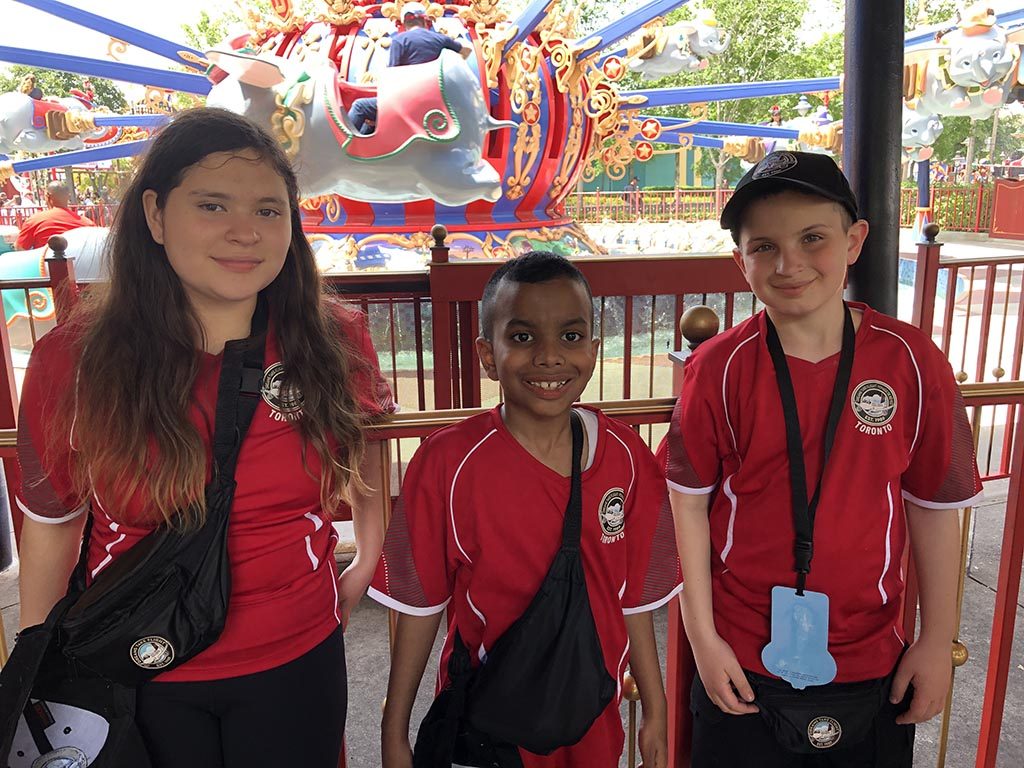 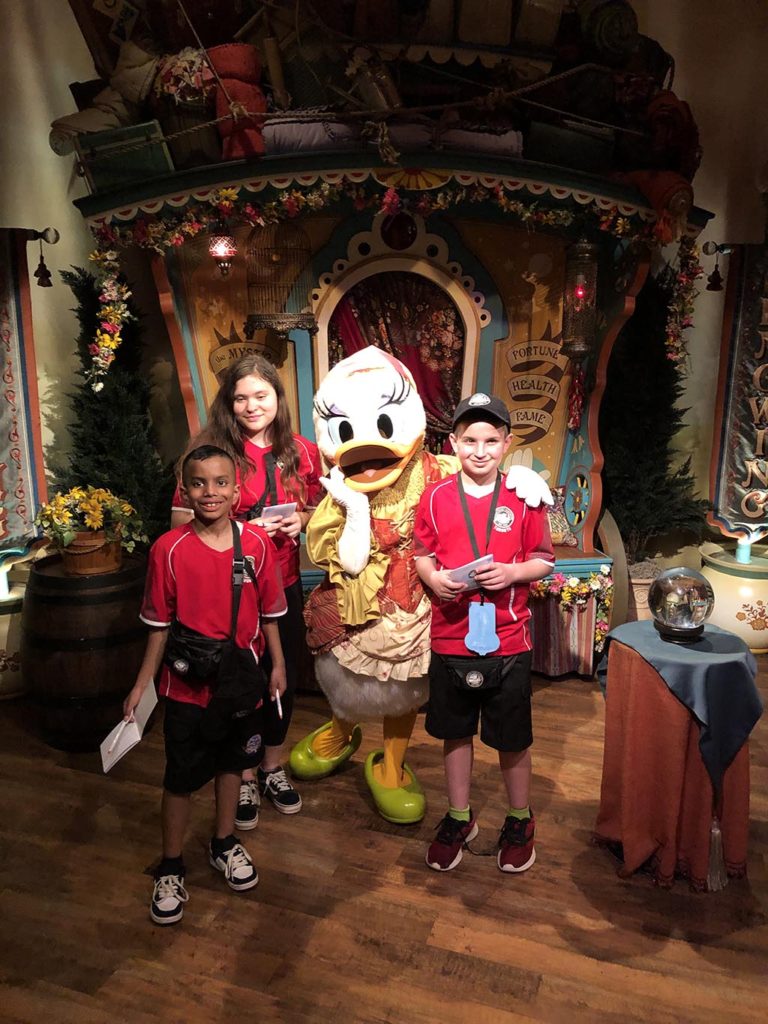 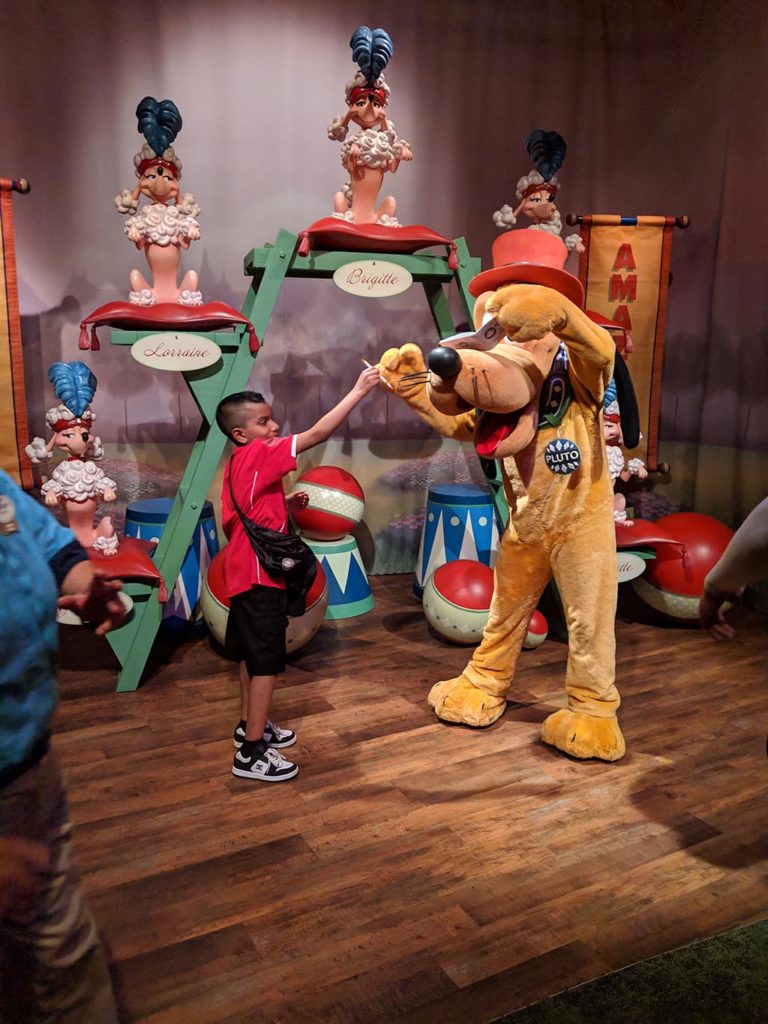 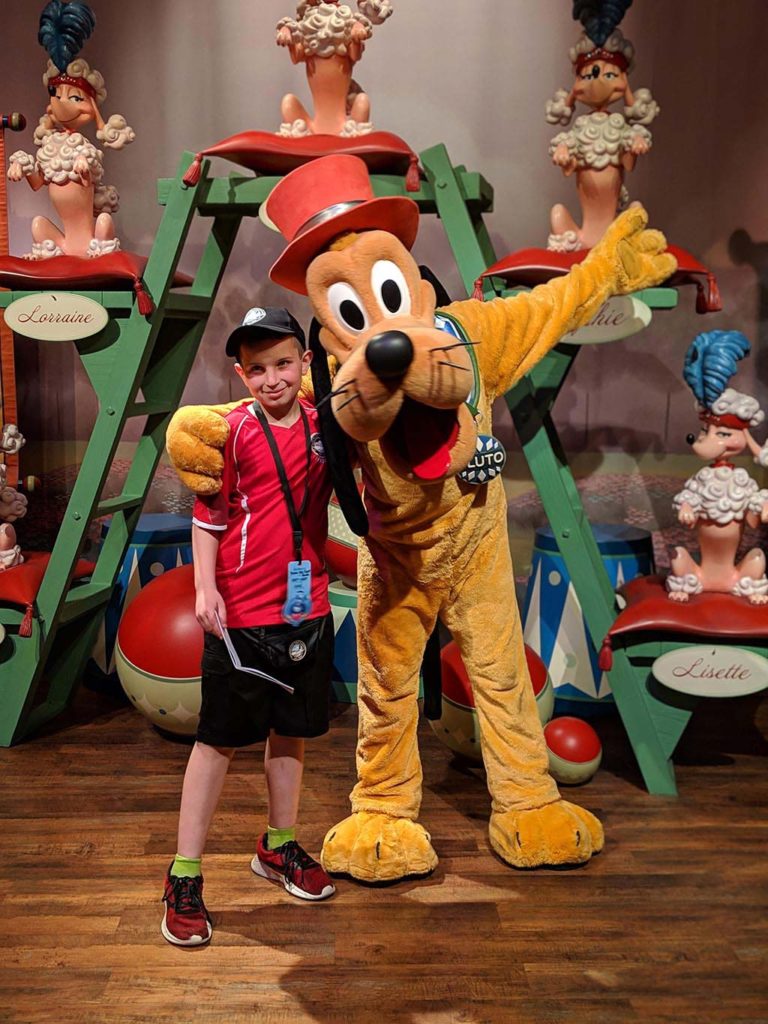 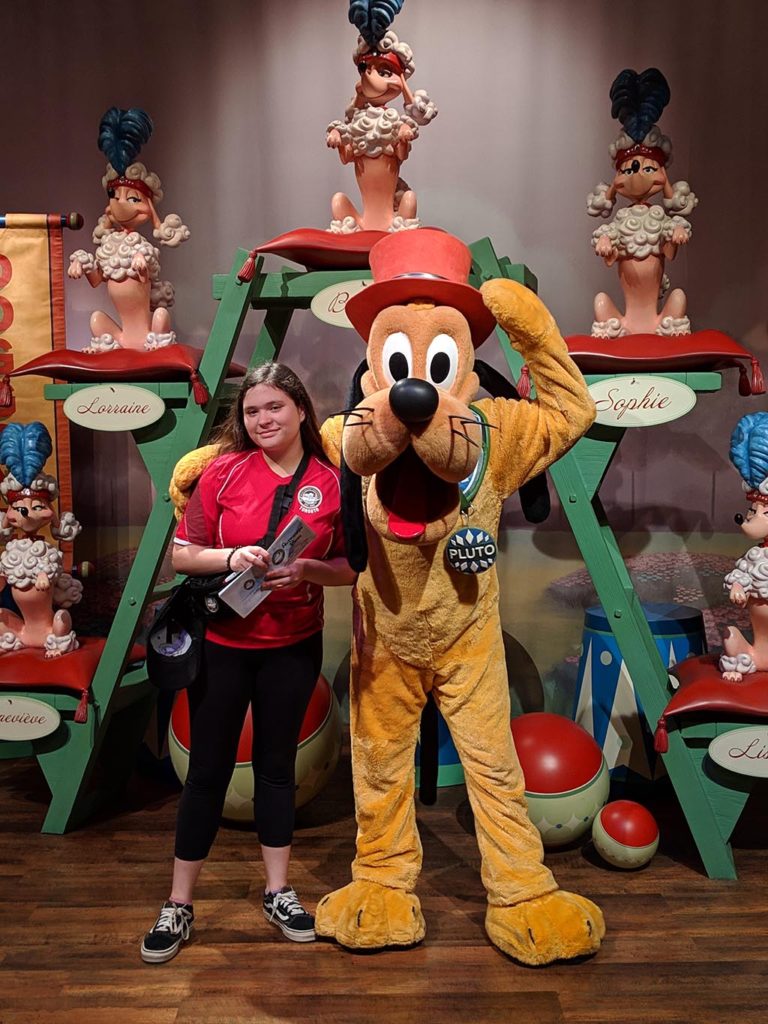 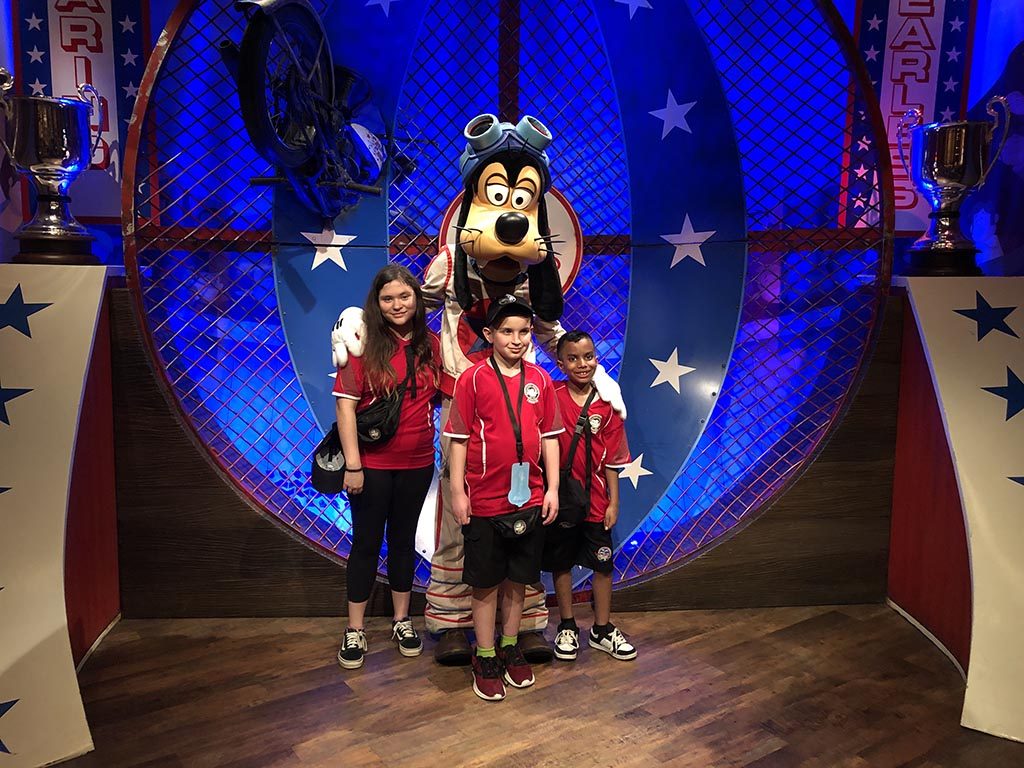 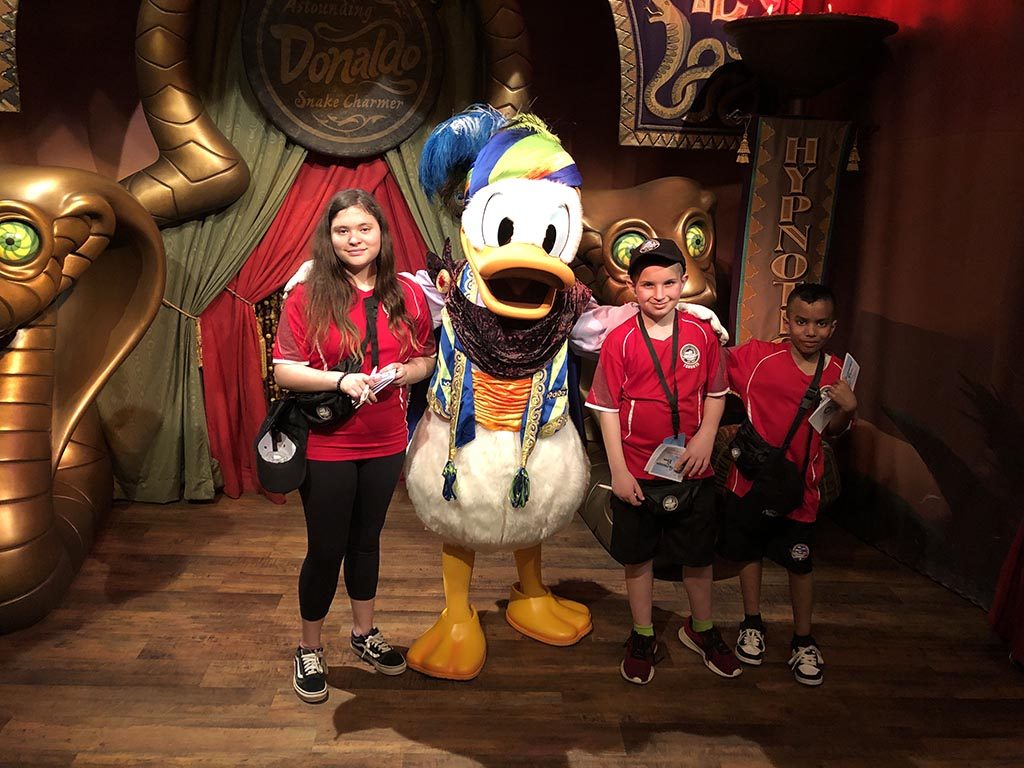 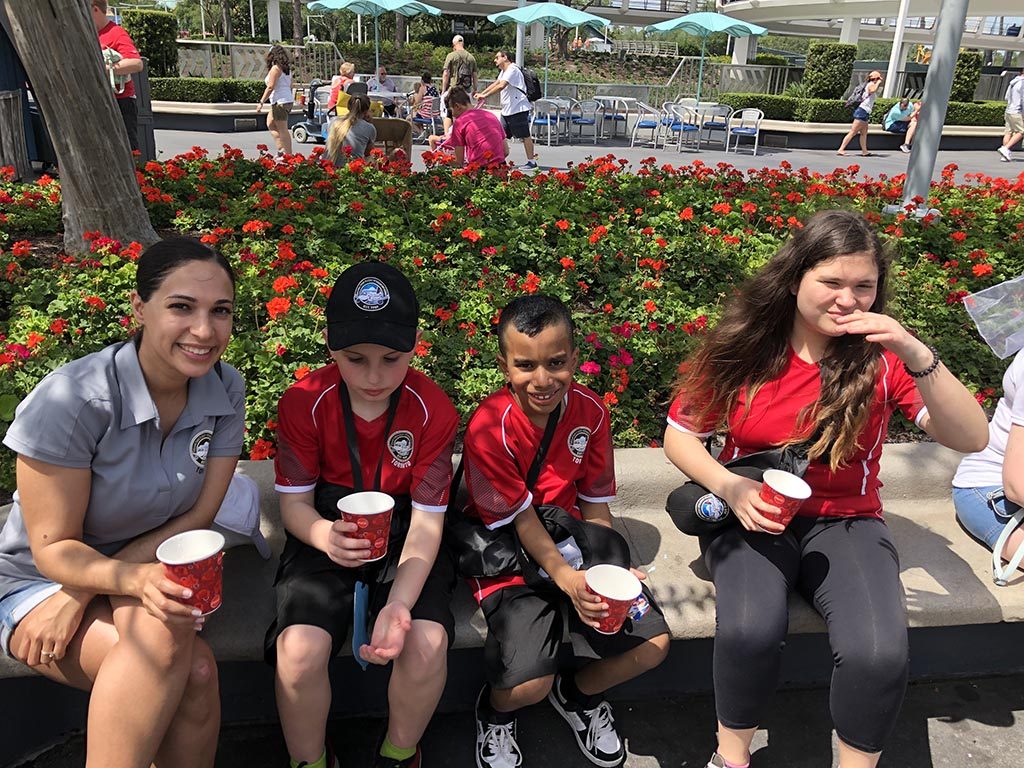 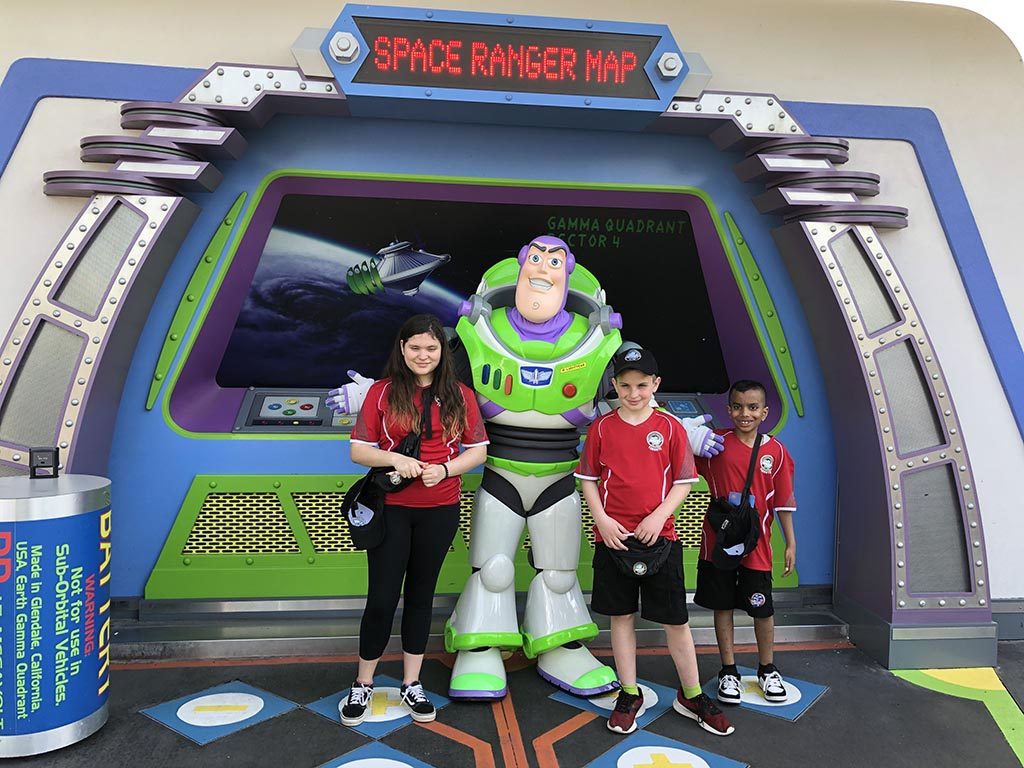 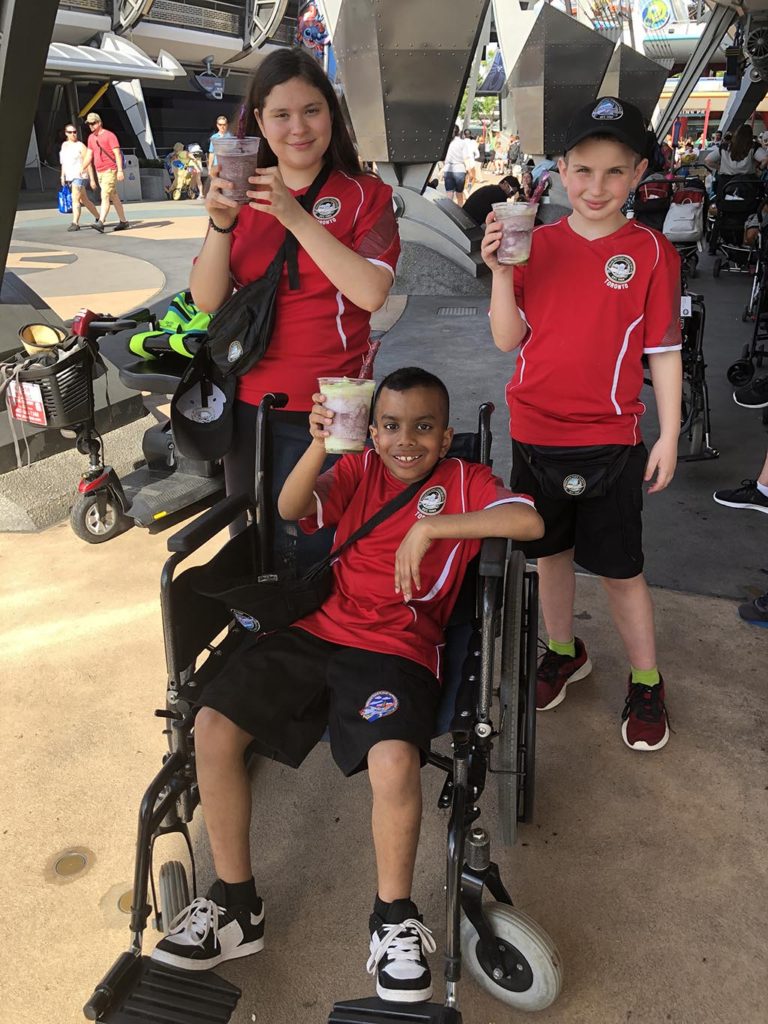 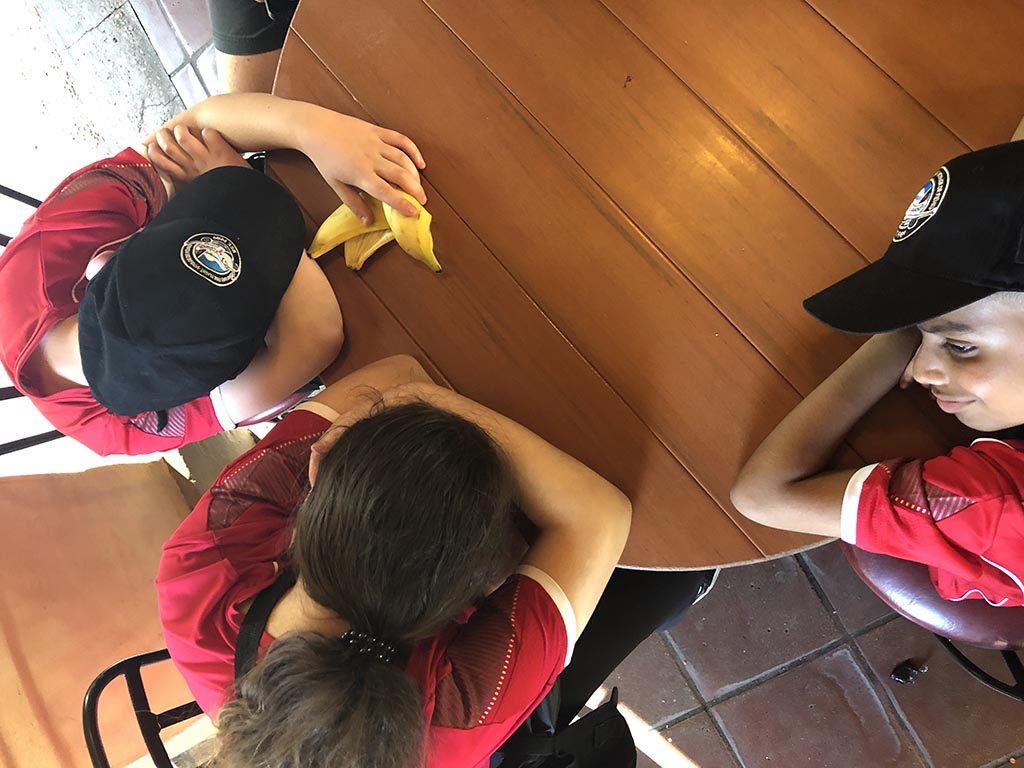 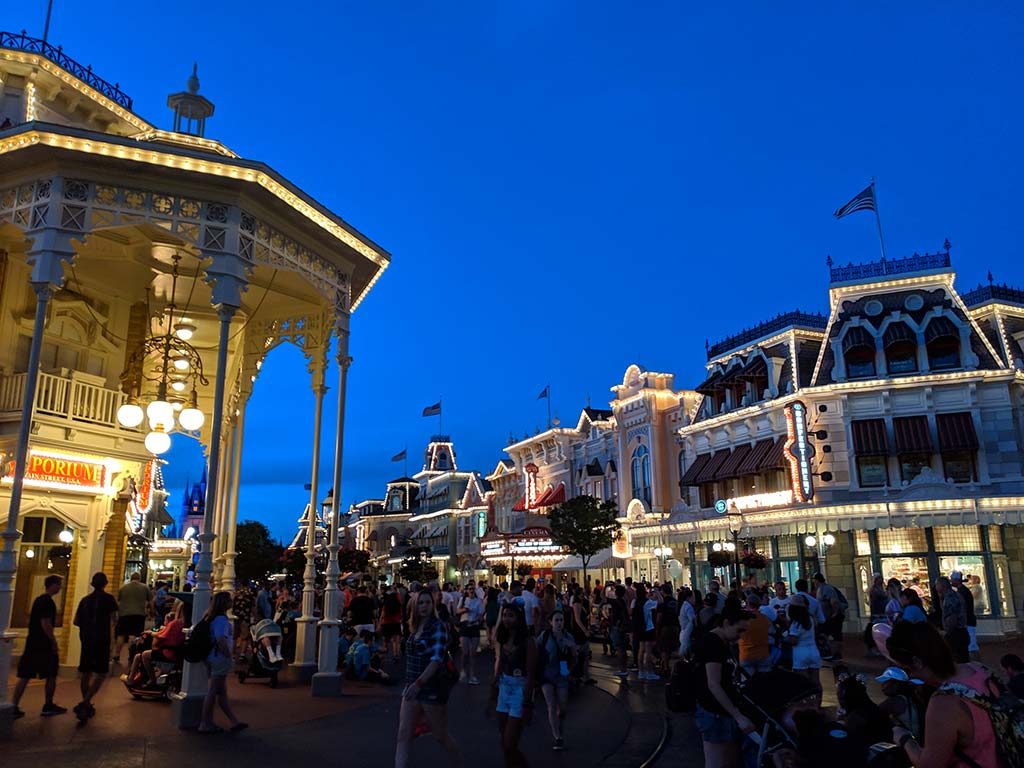 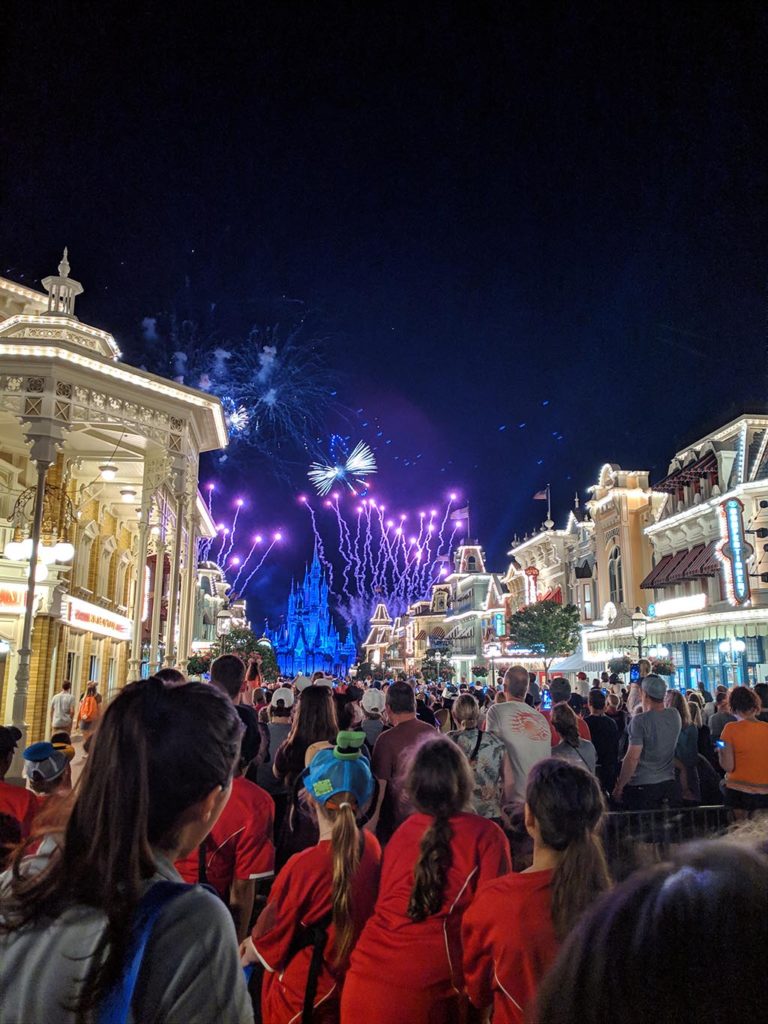 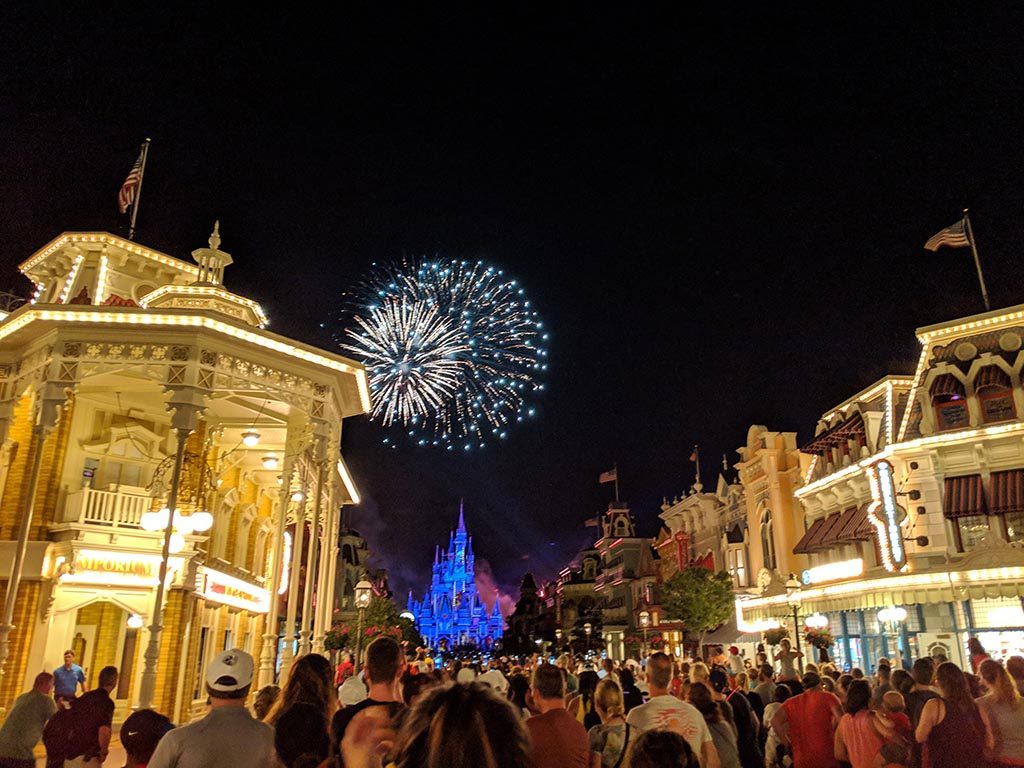