On April 2, 2019, over 2000+ guests gathered for A Legendary Night in celebration of World Autism Awareness Day and in support of families affected by ASD.

The evening began with the community connecting, as individuals with autism, young volunteers, corporate supporters, autism service organizations and new advocates mingled together in the lobby of the Sony Centre.

Once seated in the theatre, the audience was warmly welcomed by Prime Minister Justin Trudeau (watch his full greeting here). He applauded the efforts of everyone in the room, and shared some words of support:

“Whether it’s one-on-one mentoring, raising awareness or building community support, Jake’s House makes a difference every single day for families affected by ASD. You’re a force for change, a voice for hope and a testament to the power of community. Our government is proud to support you.” – Prime Minister Justin Trudeau

Important and touching conversations followed, as Jake’s House CEO Jennifer Joseph took the stage for a fireside chat with Economic Club of Canada President & CEO Rhiannon Rosalind. Jennifer shared how our charity’s current community-driven culture and empathetic approach to service delivery developed from our founders’ experience of raising their 3 sons, two of whom have autism, and the feedback they received from fellow parents.

Next, Mayor of Toronto John Tory addressed the audience, sharing publicly for the first time his personal tie to the cause. Speaking from his perspective as a grandfather of a child with autism, he discussed the importance of understanding, of community and of hope. Moved by the work Jake’s House is doing for families, he presented Jennifer with the original and only official proclamation, marking April 2nd World Autism Awareness Day.

“The greatest benefit to these events isn’t about the money that sometimes gets raised, it’s about people feeling included, people feeling that they’re getting support from each other, people having greater awareness about autism and how many families it affects.” – John Tory, Mayor of Toronto

A panel discussion, featuring TSN’s Dave Naylor, COO of U SPORTS David Goldstein and CFL Commissioner Randy Ambrosie, followed the Mayor’s moving remarks. Understanding Jake’s House’s goal to expand nationally, the three each announced their commitment to back it: Dave Naylor supporting the goal as a trusted voice and public figure; Randy Ambrosie as a league with multi-city representation; and David Goldstein as an established, cross-country network of volunteers. This panel came together simply though one friend calling on another friend, and thanks to unique contributions like these, we have the framework needed to bring Jake’s House holiday parties and mentoring services across Canada.

The final piece in the speaking portion of the evening was passionately delivered by Jake’s House Co-Founders Irene & David Bodanis. David announced that the night was the official launch of our 20-month campaign, Give a Little Bit, designed to raise awareness, encourage volunteerism and grow our reach of support.

He also shared that while strategizing on how best to bring this campaign across the country, Irene determined: “We need a song, one that is legendary.” Knowing there was no song more fitting than Give a Little Bit, David called Supertramp’s Roger Hodgson and humbly asked if he may be willing to share his song with Jake’s House and the 400,000 Canadians finding a way to live with autism.

And just like that, on stage this World Autism Awareness day, David enthusiastically requested of the audience: “My friends, I ask you all with all the strength in your Canadian hearts, to welcome to our stage the legendary voice of Supertramp and the newest member of the Jake’s House family, Roger Hodgson!”

Accompanied by his 4-piece band and 39-member orchestra, Supertramp’s Roger Hodgson kicked off a dazzling show with a performance of the hit song, Take the Long Way Home, followed by several more fan favourites that brought our guests to their feet, such as School, Breakfast in America, Lord is it Mine, The Logical Song, Dreamer, Fool’s Overture and It’s Raining Again.

“I wrote the song Give a Little Bit, but [Jake’s House] is putting it into action, and that really inspires me.” – Supertramp’s Roger Hodgson

For the grand finale, to everyone’s surprise, Roger welcomed four very special guests to perform by his side: Ron on the piano, Spenser on the guitar, Kevin on the sax, Rawan on vocals. Together, Roger and the talented young musicians rocked the house with a heart-warming, larger-than-life performance of Give a Little Bit, while the crowd rushed to the stage, cheering them on!

In the audience, the parents of the young musicians were filled with awe and pride, as they watched their children steal the show. In this magical moment, potential felt like a limitless concept. We hope that it also inspired other parents to reconsider what is possible for their children.

At the end of Give a Little Bit, Roger exclaimed: “This is why we’re here tonight… these beautiful souls.” And he couldn’t be more right—each and every person in the theatre gathered there to show Ron, Spenser, Kevin, Rawan and every other individual affected by autism that they care.

Click here to learn how you can help make a legendary difference by giving just a little bit. 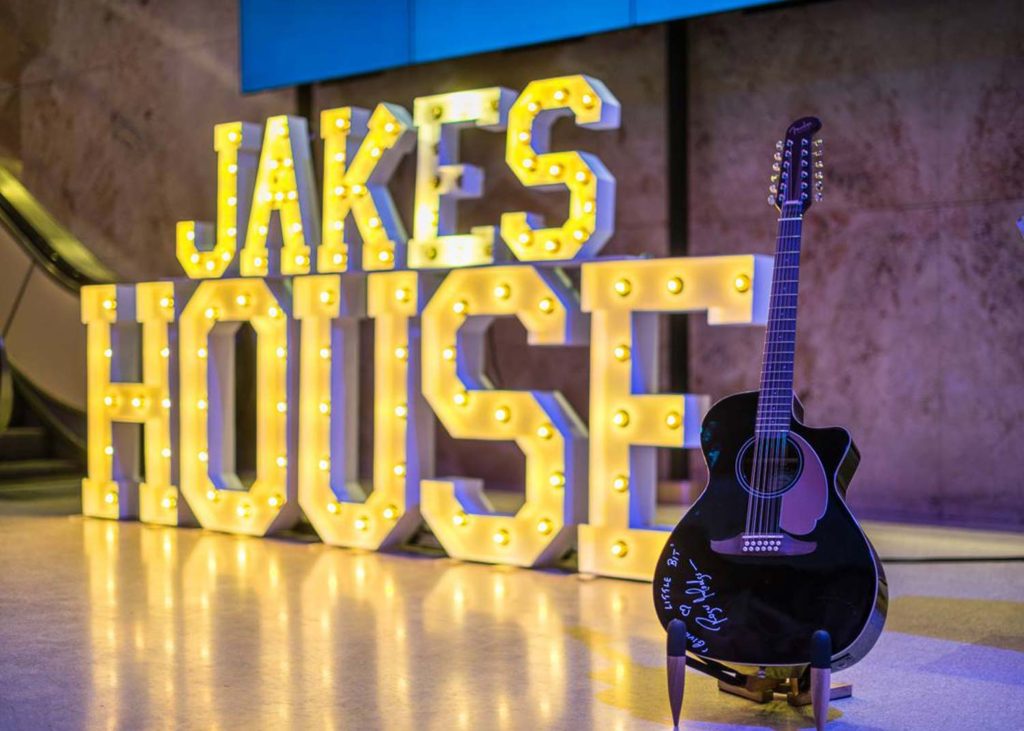 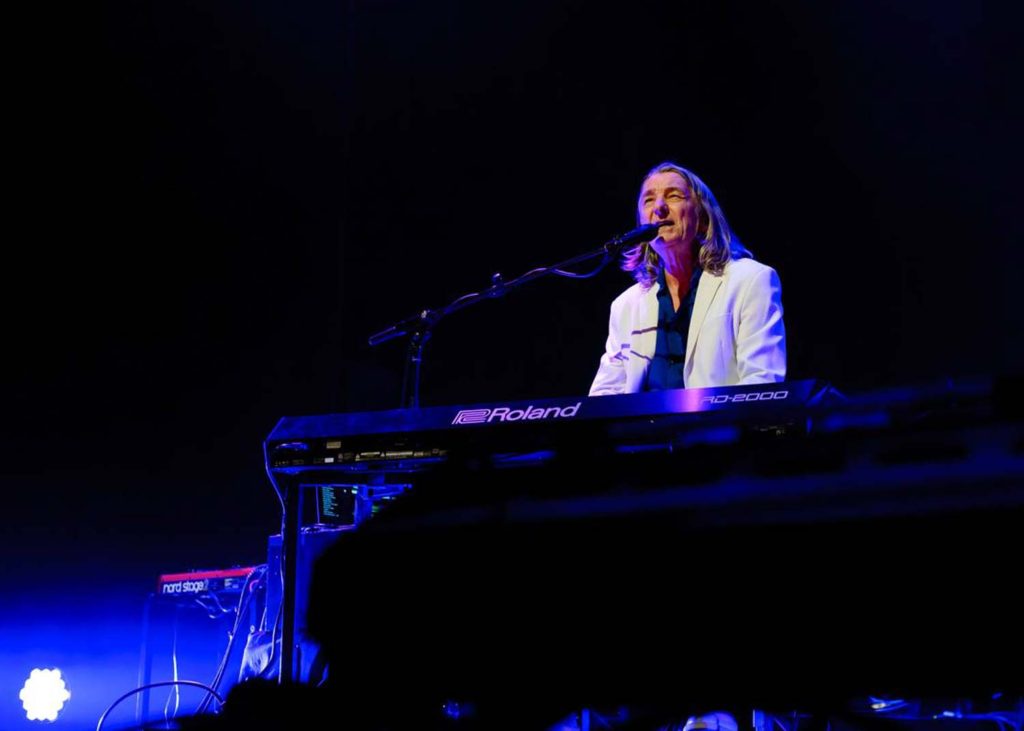 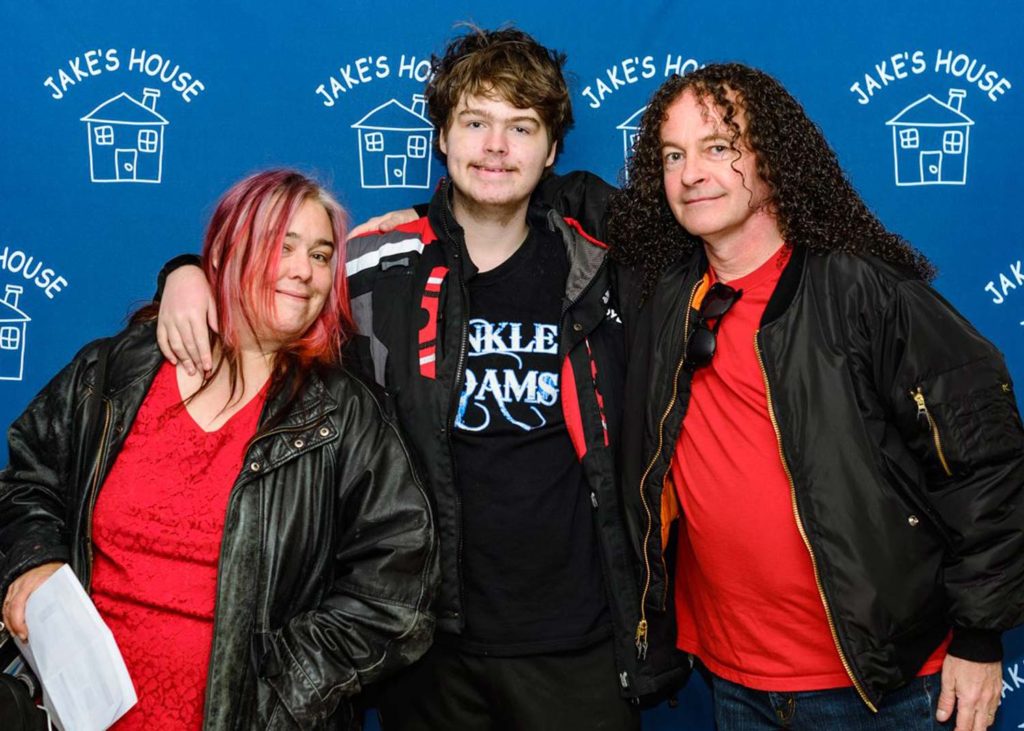 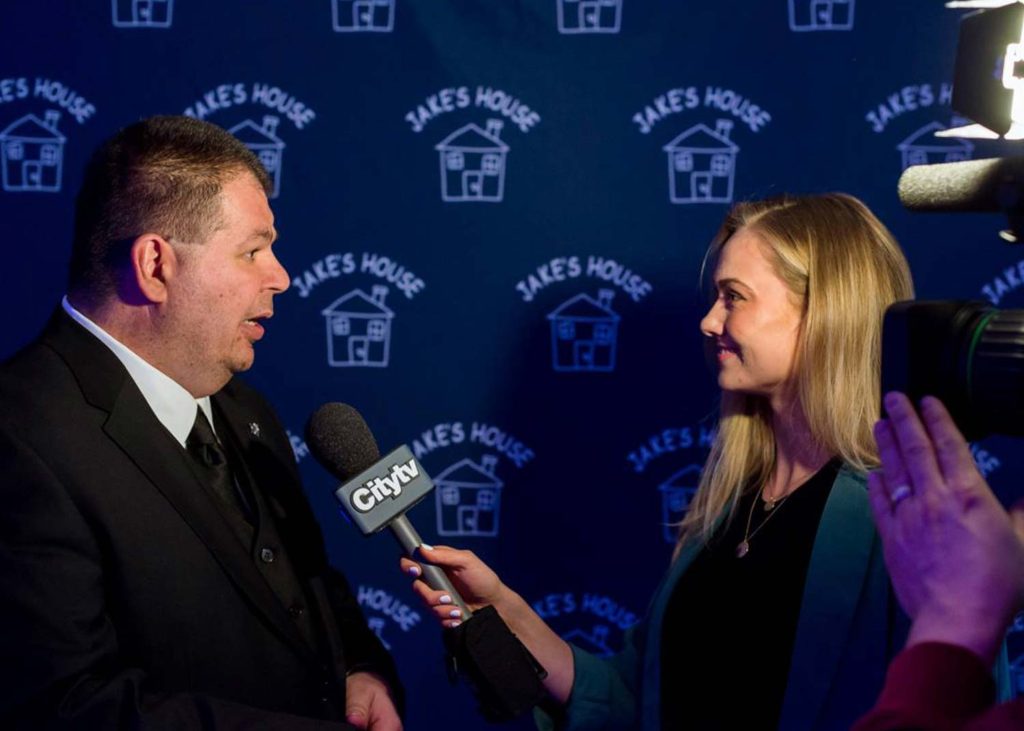 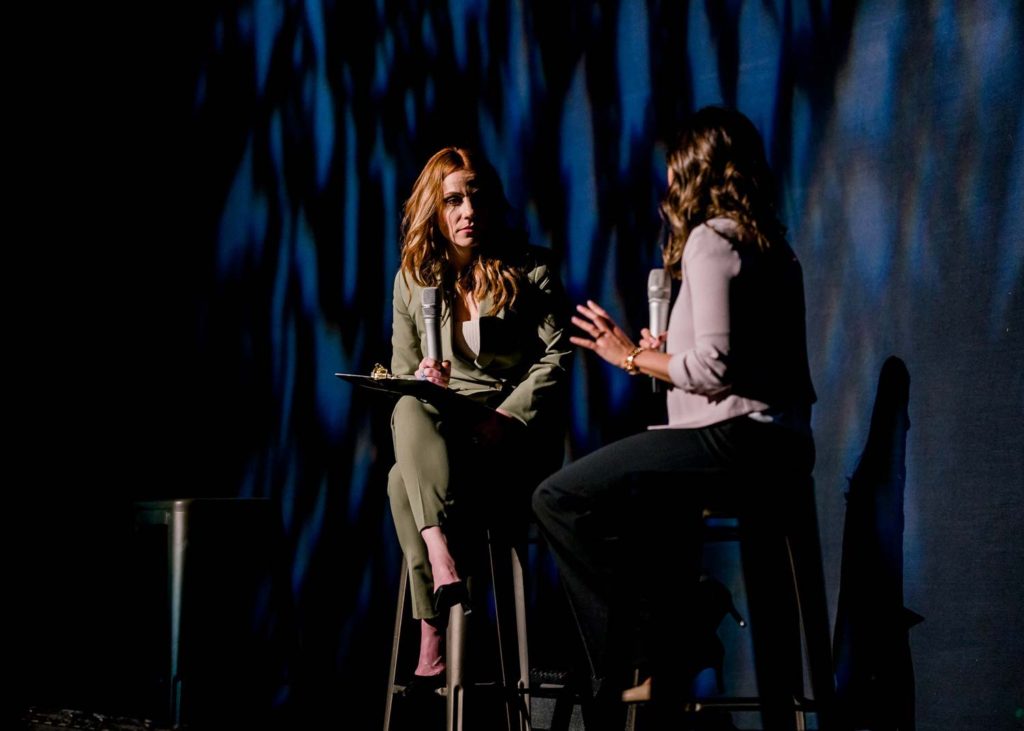 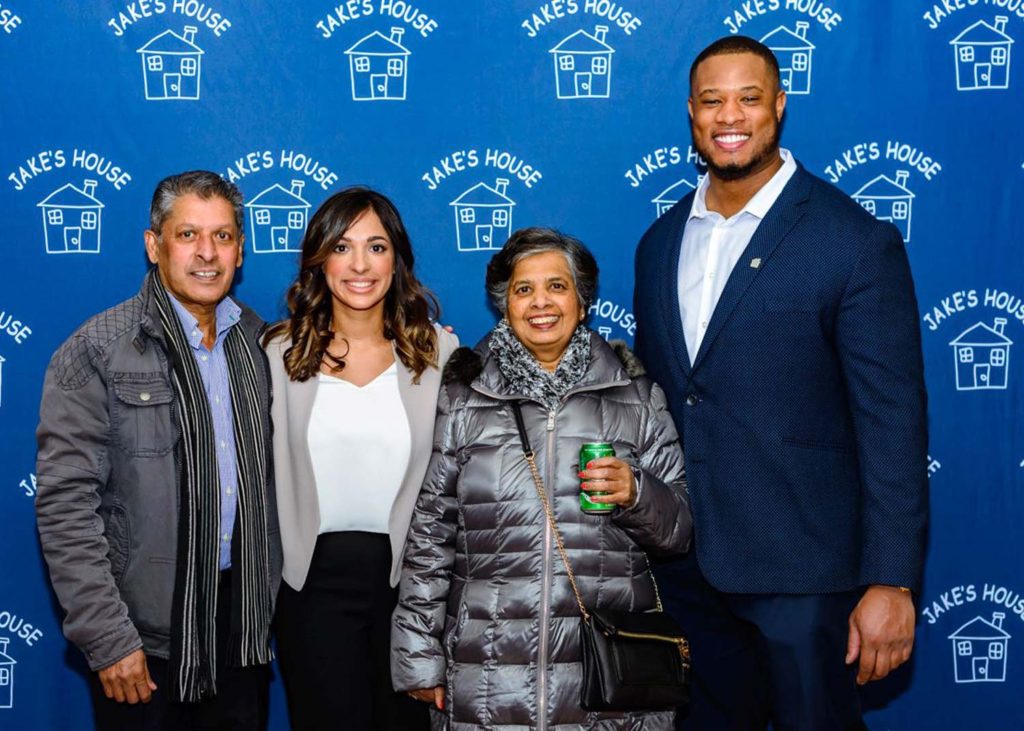 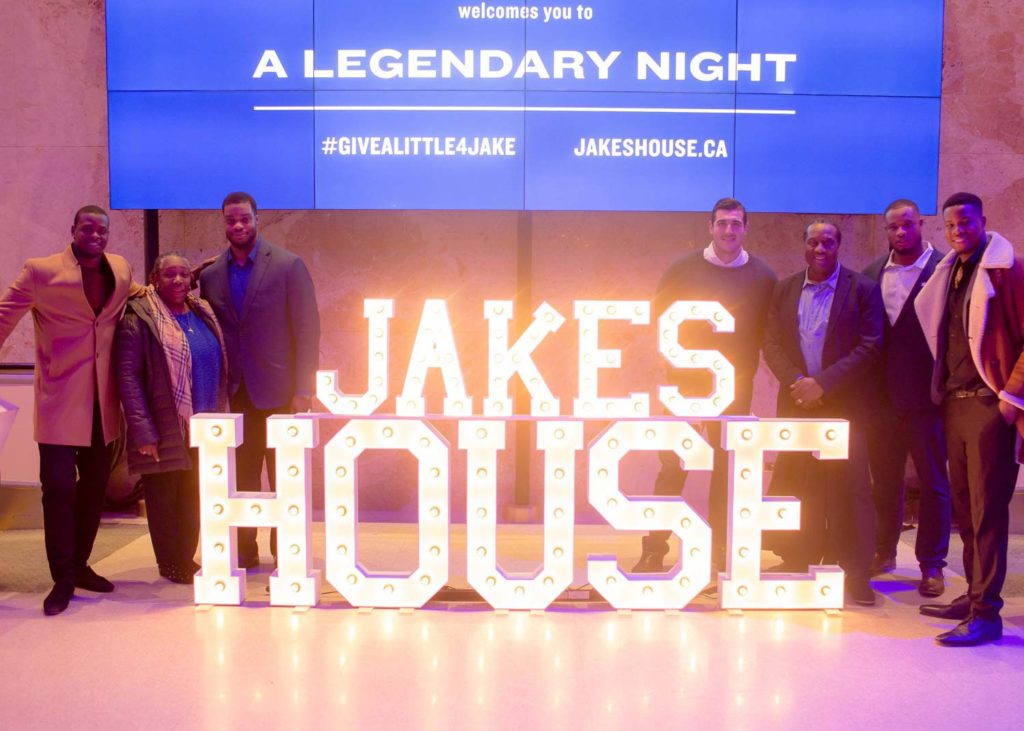 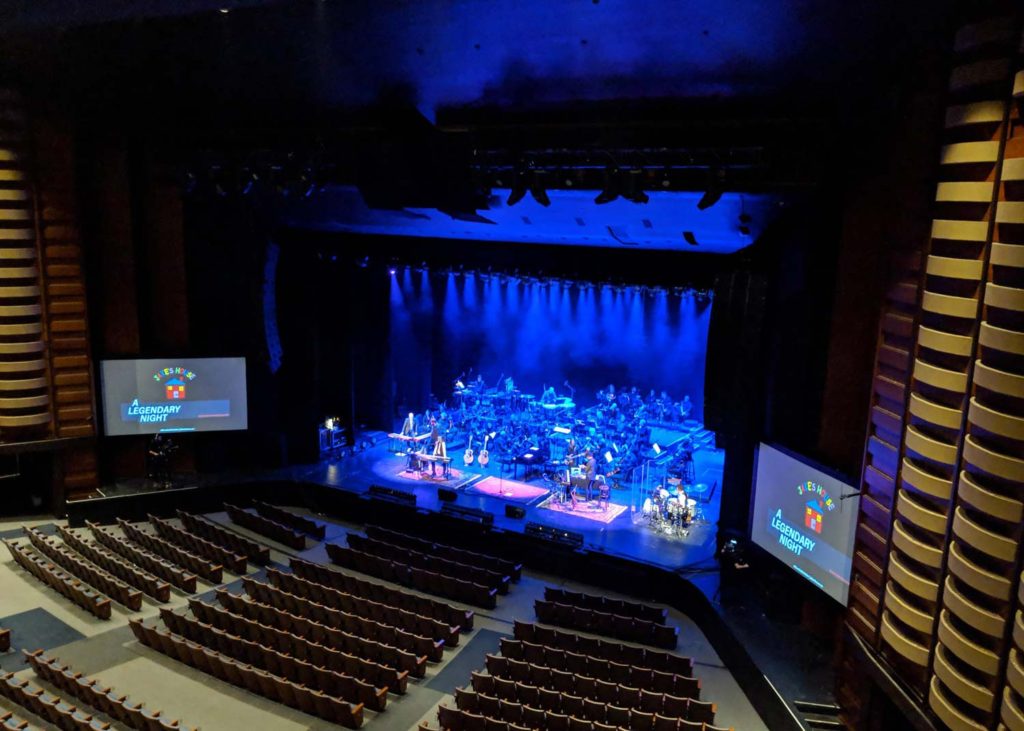 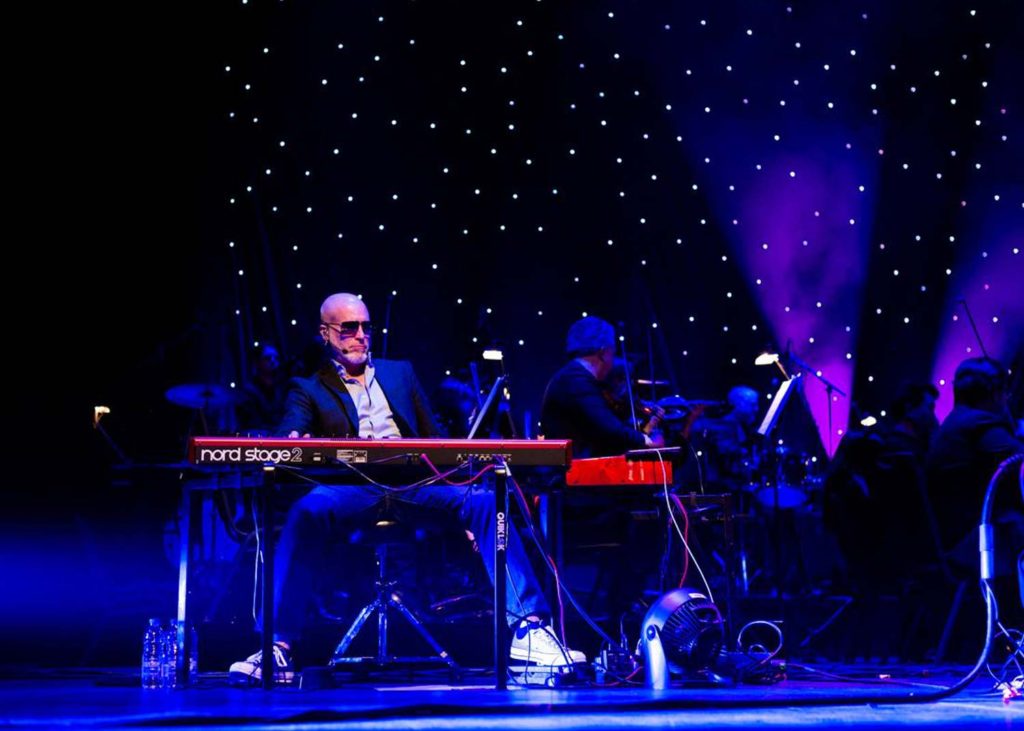 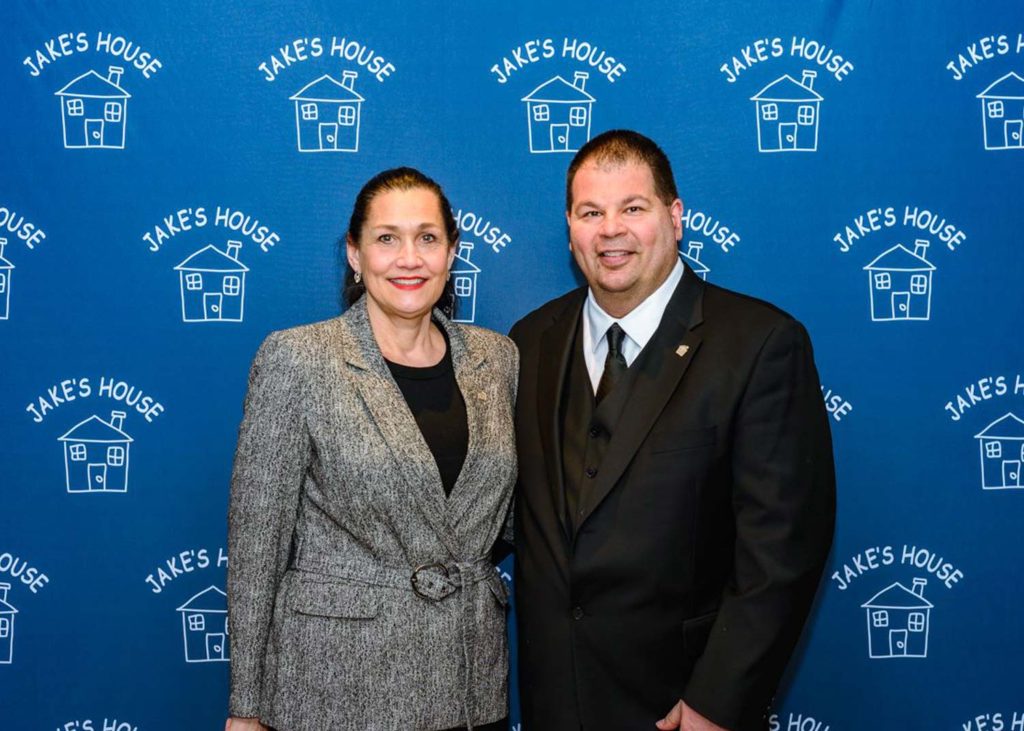 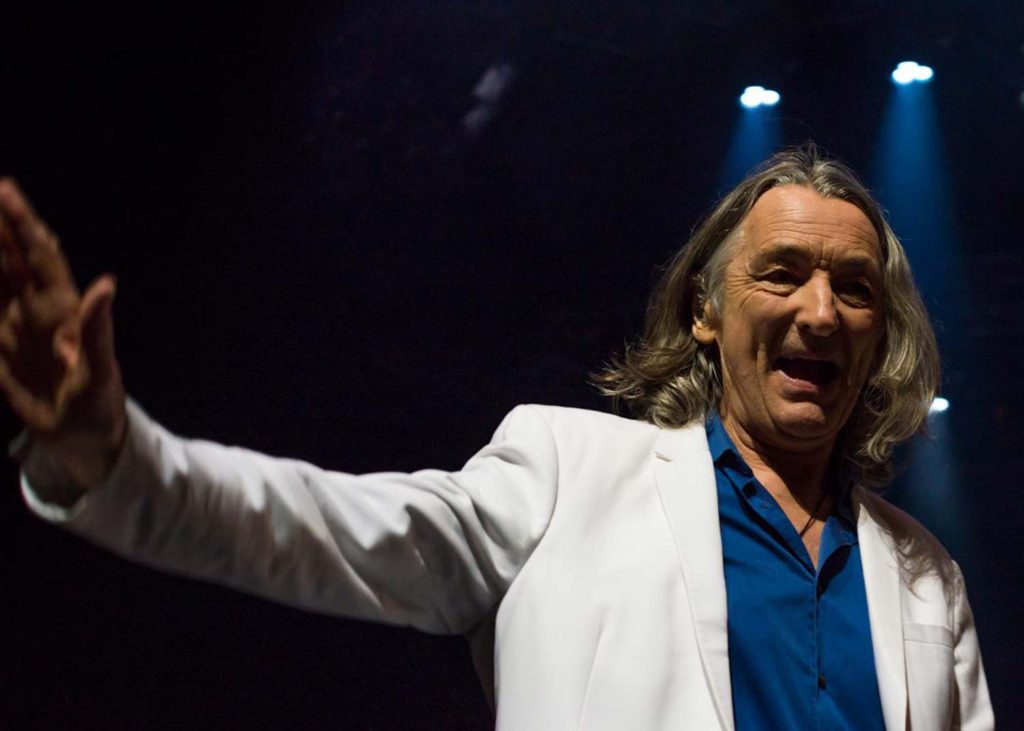 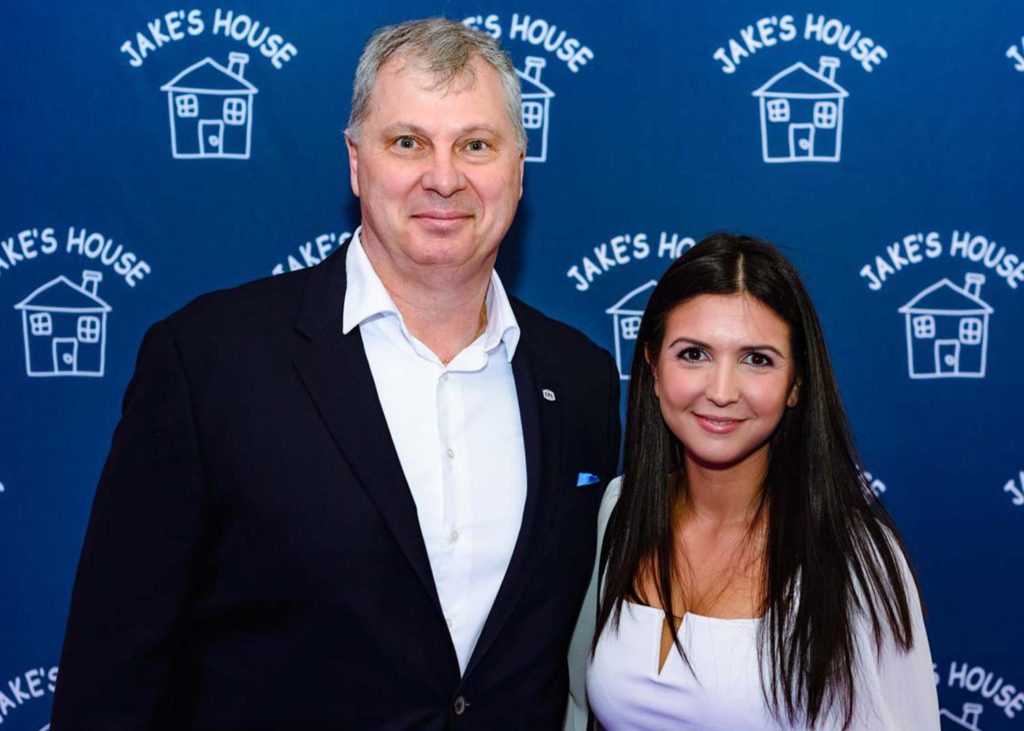 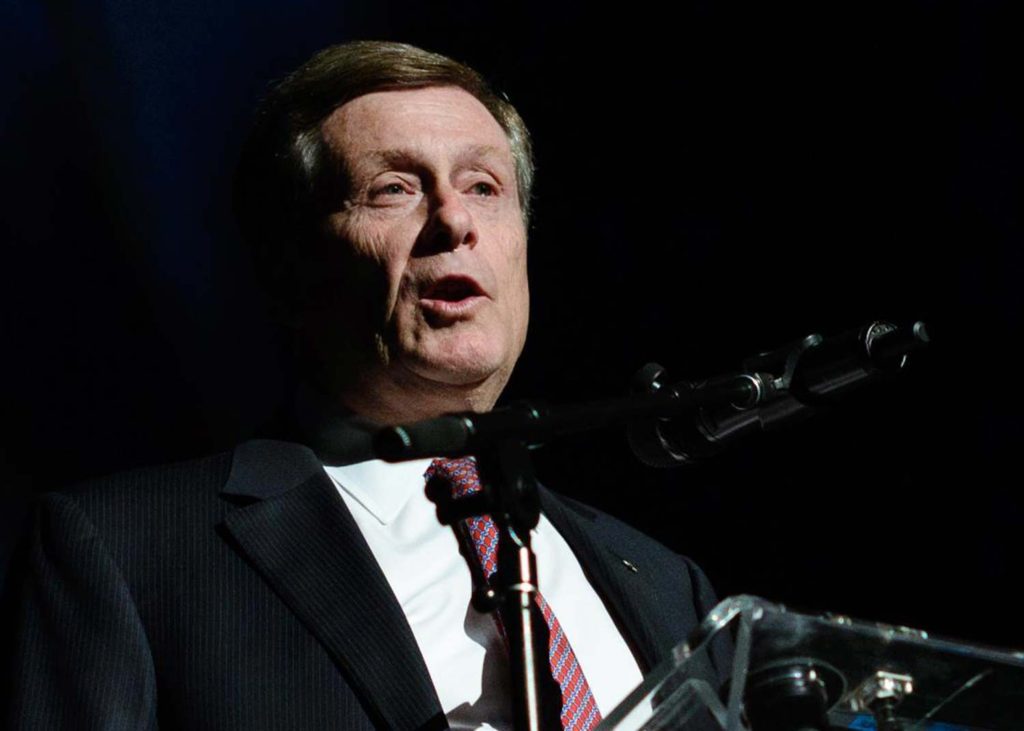 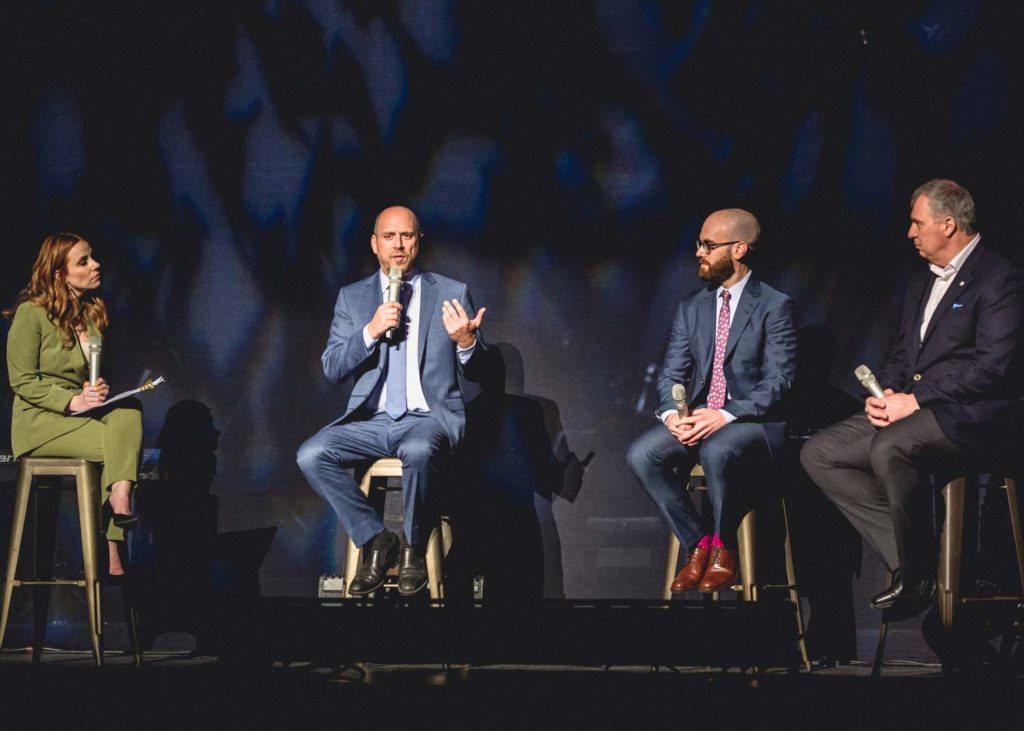 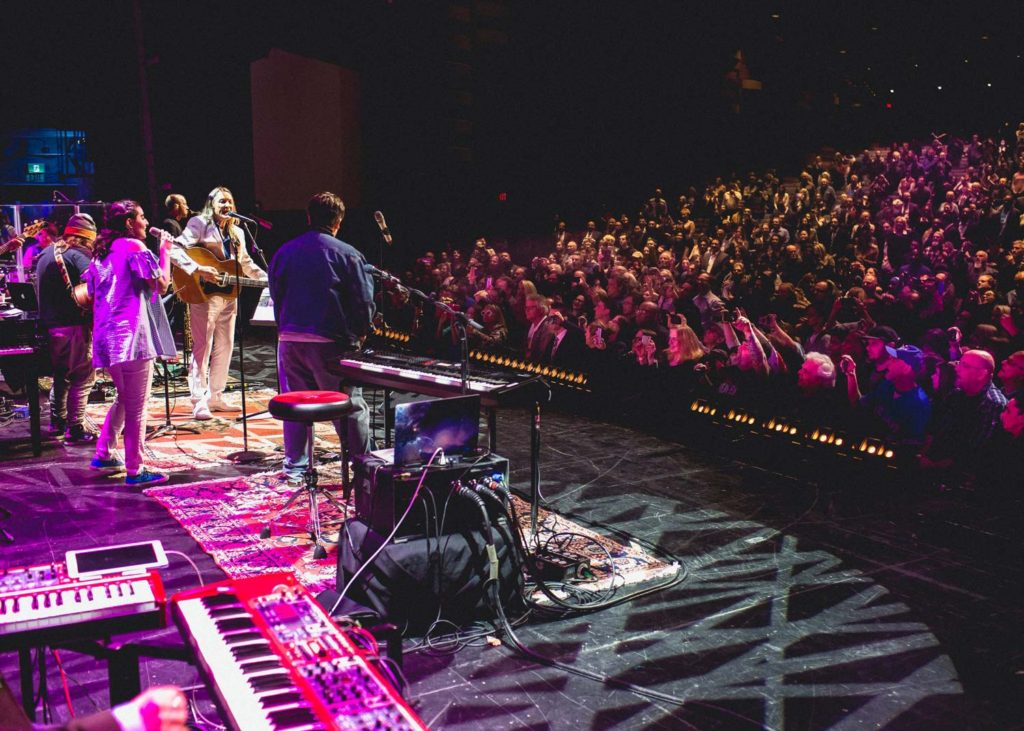 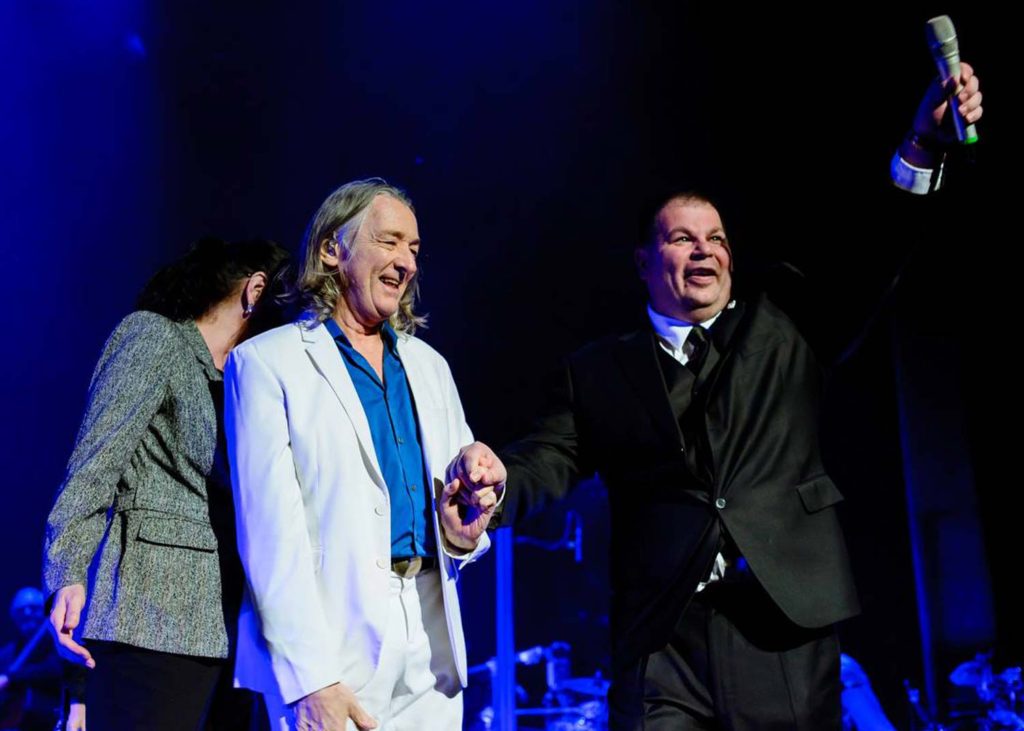 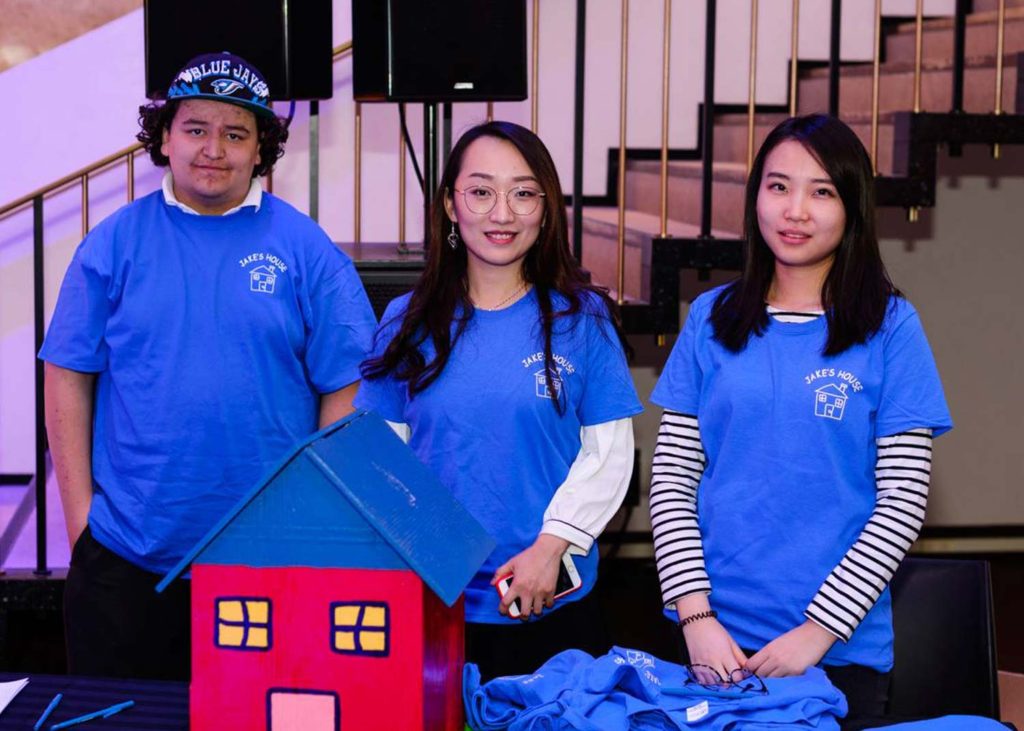 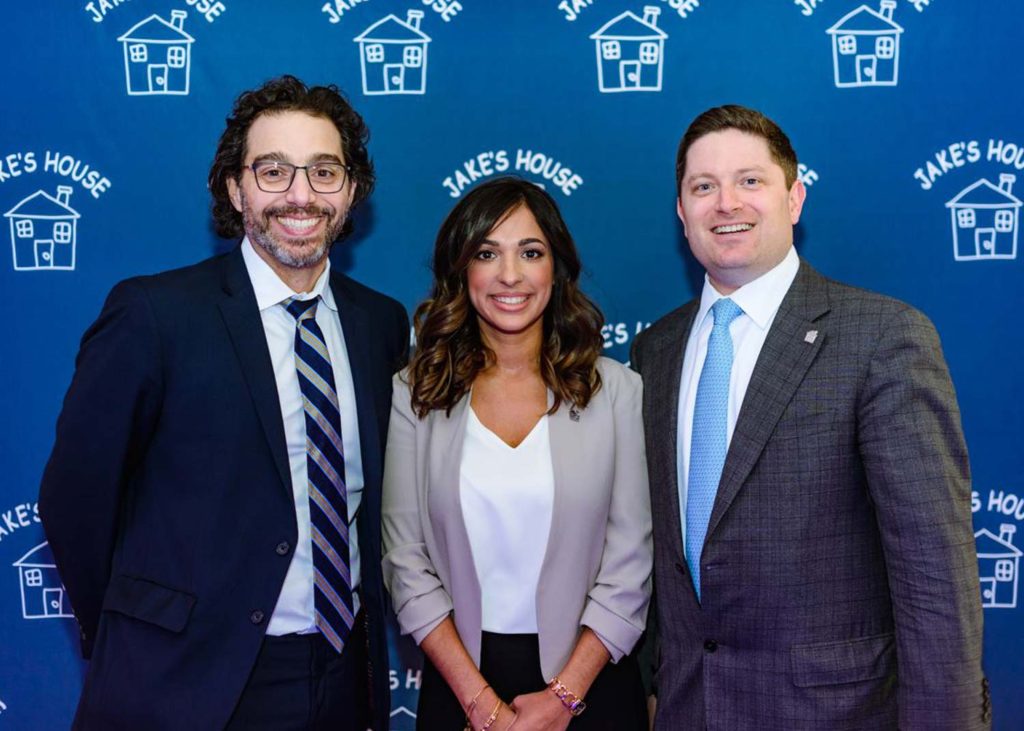 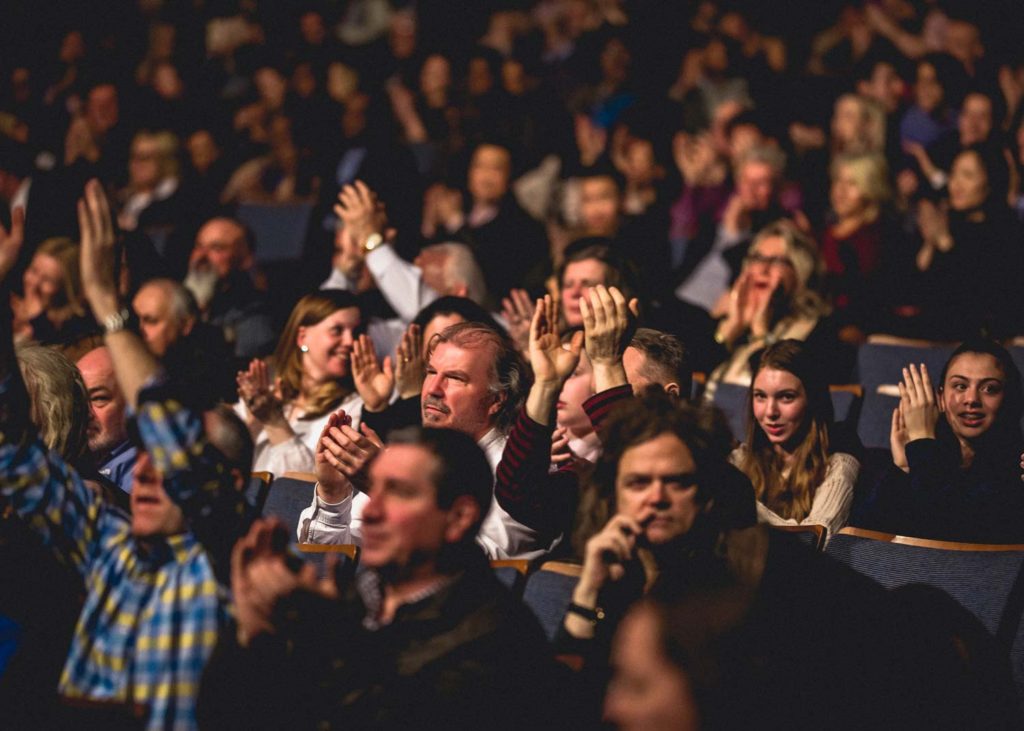 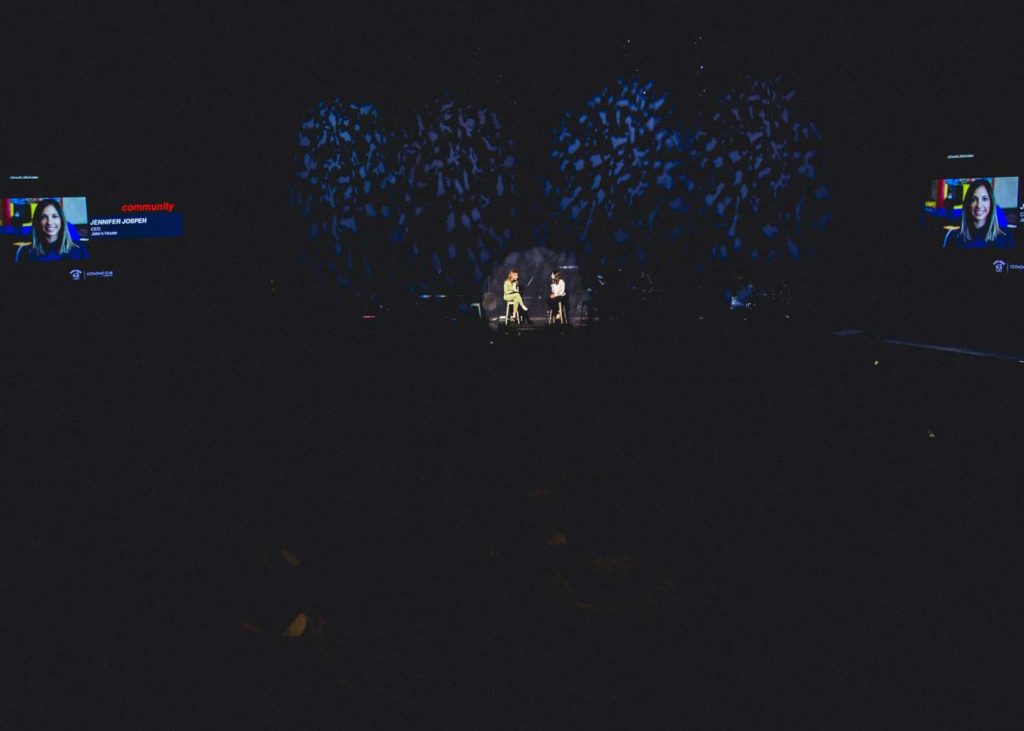 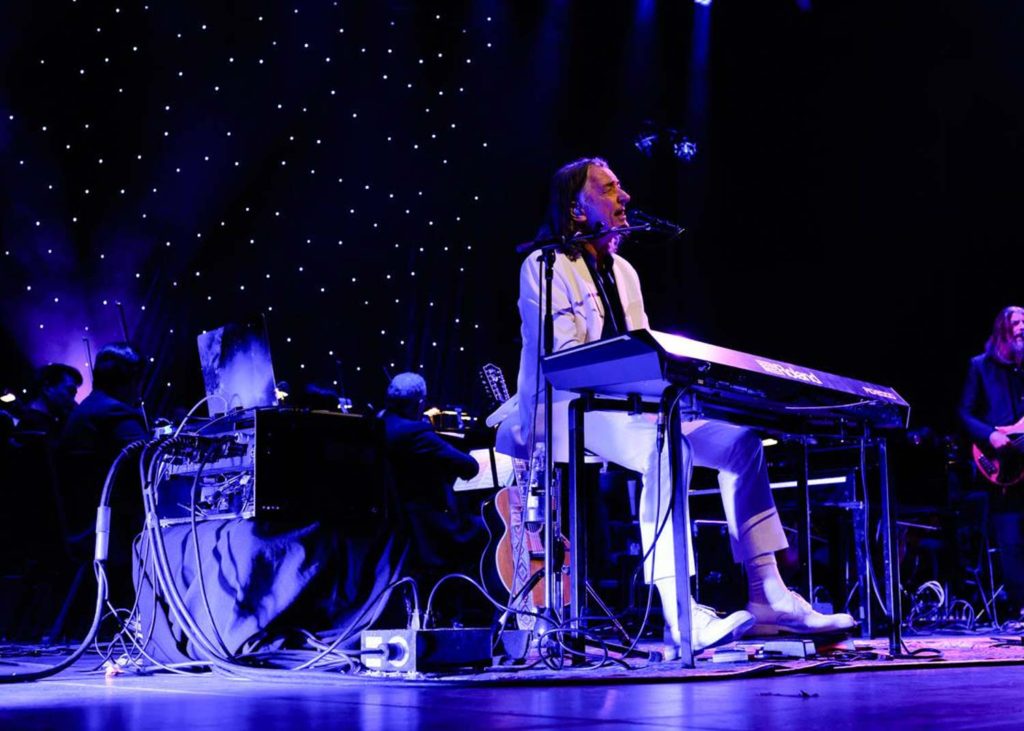 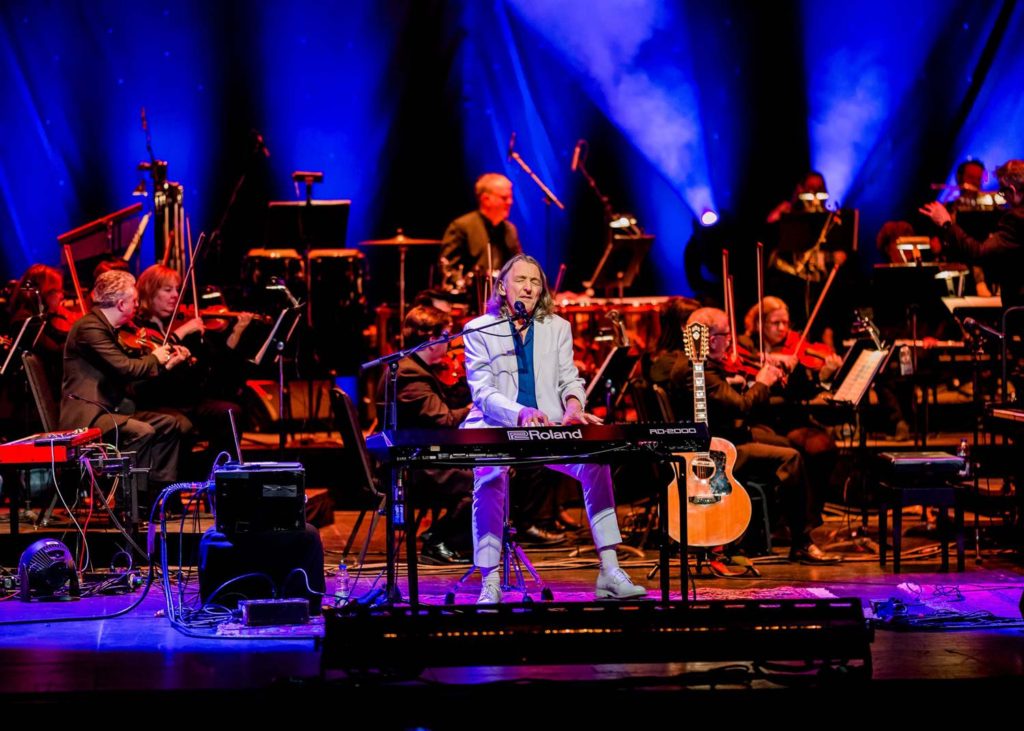 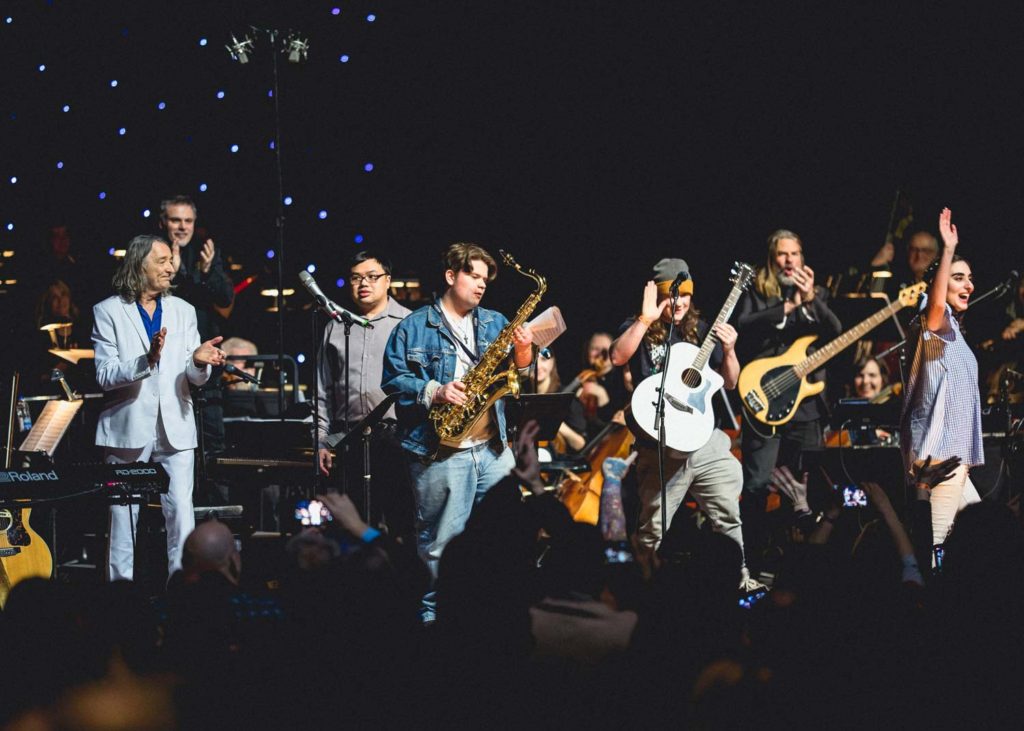 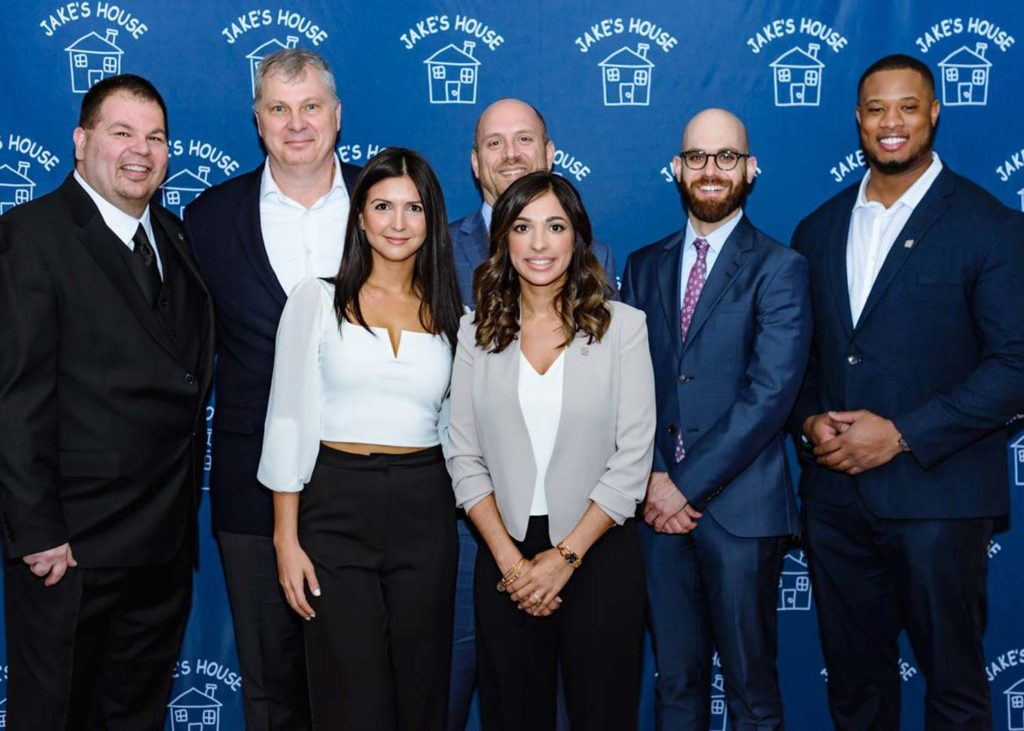 Thank you to our partners