Kind, passionate and talented, Ron Adea is an accomplished concert pianist and impactful advocate for the autism community. Diagnosed with autism spectrum disorder at the age of three, Ron found his love for music by age seven—and has been inspiring others with his unique gifts ever since.

As a young adult, Ron has performed on countless stages in Canada and the Philippines, moving audiences and helping many organizations raise awareness through the power of his music. In 2007, Ron first performed as a guest in Rendezvous, a special event by acclaimed Toronto singer Jenifer Camacho. In 2009, Ron performed his first major solo concert at a fundraising event for the Autistic Kids of PICARD, Paete Intervention Center for Autism and Other Related Disorders; and launched his first CD, “My Music and Me.”

In 2010, Ron served as the Geneva Centre for Autism’s Symposium Ambassador, and performed at their gala at Koerner Hall in Toronto’s Royal Conservatory of Music the following year. In 2013, he received the Mississauga Streetsville Musicorp award; performed a concert entitled “A Night to Remember” for his Alma Mater, St. Joan of Arc Secondary School; and launched his second CD, “A Quiet Night with Ron.”

In 2015, Ron collaborated with two other individuals with special needs, performing in their concert, “Our Voice”; and launched his third CD, “One More Time.” In 2017, he accompanied the gifted vocalist, Thara Marie Sakhrani Santiago, as she sang at the Angels Walk for Autism at Manila’s Mall of Asia in the Philippines—an event hosted by Autism Society Philippines and attended by over 24,000 guests from all over the country. Ron also performed and gave a speech at Community Living Mississauga’s Gala Night, to honour a prominent community member in front of 1500 guests at Mississauga Convention Centre.

In 2019, Ron performed alongside Supertramp’s Roger Hodgson for an audience of 3000 at a World Autism Awareness Day event, hosted by Jake’s House at Toronto’s Sony Centre. He and three other musicians on the spectrum Roger and his band on stage to create a heartwarming version of the classic song, Give a Little Bit.  Ron was also celebrated as Jake’s House’s 2019 Legend of Distinction, an honour reserved for those who make outstanding contributions on their community; at this ceremony at the Toronto Congress Centre, Ron delivered a speech and performed for the crowd of supporters.

Early in the new year, Ron will perform at his very first concert in Manila at Teatrino, Greenhills Promenade. In collaboration with Autism Society Philippines and its Home Empowerment Program, he will be playing to benefit Philippine children with autism.

Beyond his career as a concert pianist, Ron spends his time working part-time and bowling and swimming at the Special Olympics. Further, as a truly generous spirit, he also commits time to various events in support of individuals with special needs and volunteering at VIVA Retirement Home, playing classical pieces to the residents; and, finally, to honour his faith and thank God for his gifts, he plays the keyboard in the church choir, “One Voice” in Mississauga. 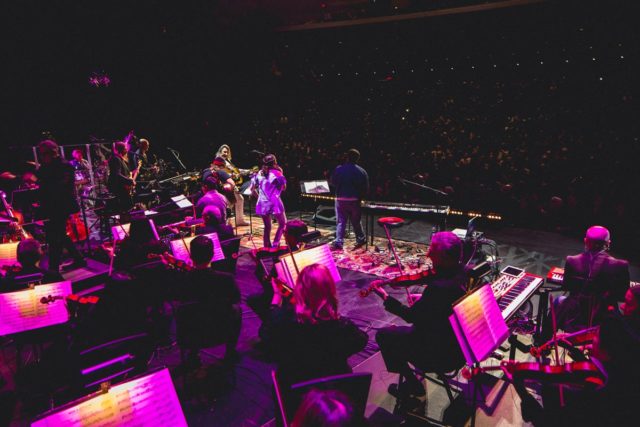 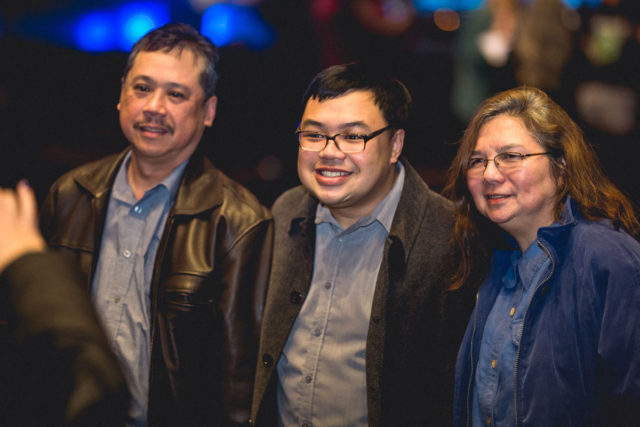