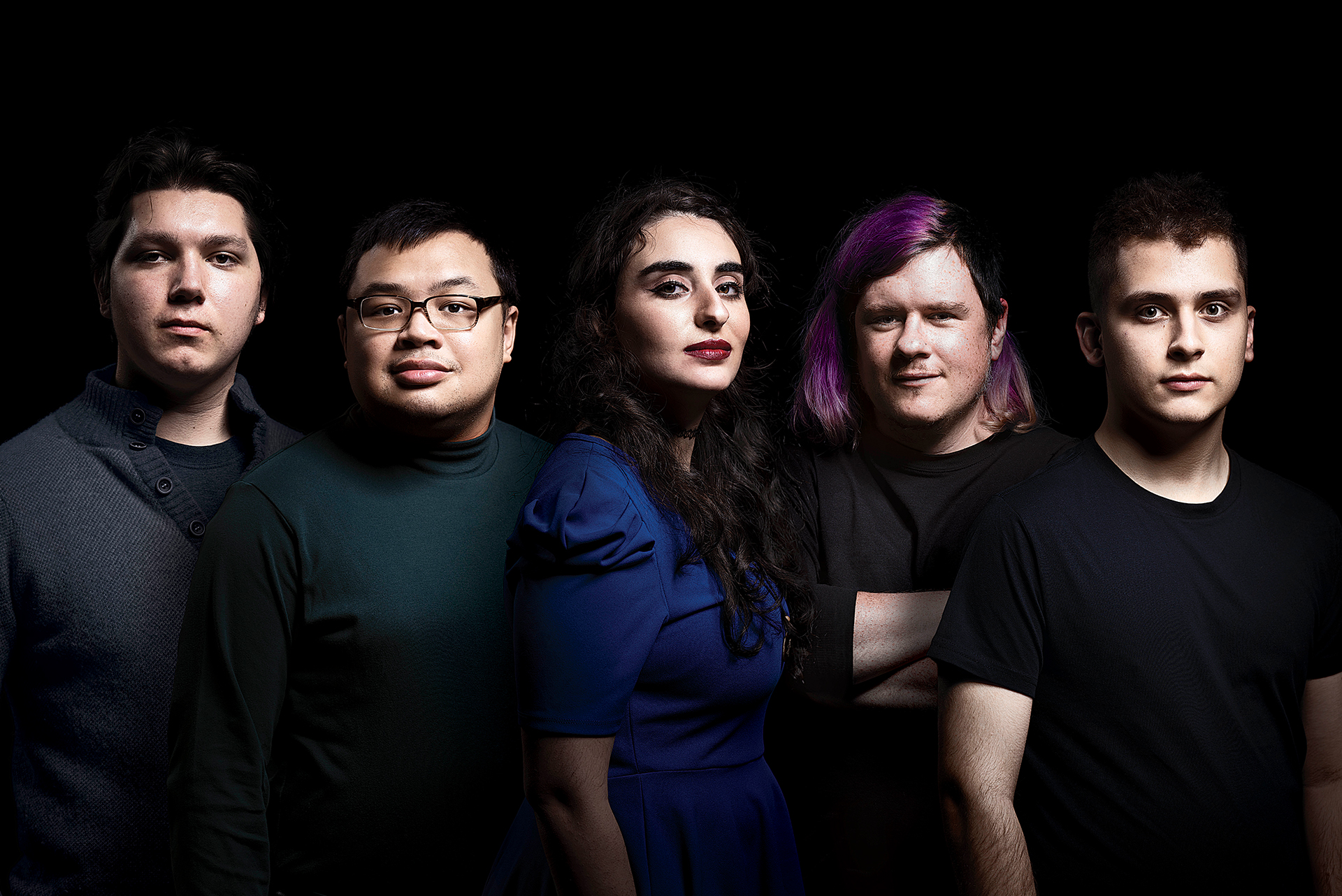 Watch the ASD band perform
“I Got You Babe”

Recognizing the universal power of music, we’ve formed a band called ASD (named for Autism Spectrum Disorder) consisting of five very talented Canadian autistic performers – Rawan, Robbie, Spenser, Ron and Jackson. With the help of individuals on the spectrum from around the world, the band has recorded cover versions of three classic pop songs: I Got You Babe, Ain’t No Mountain High Enough, and Stitches. To hear the songs, visit your favourite music streaming platform and search for ASD.